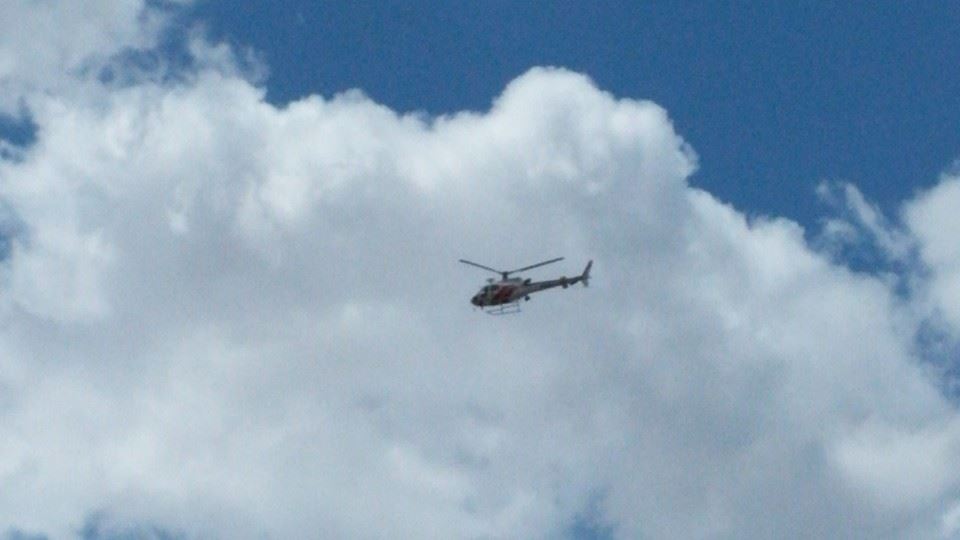 HESPERIA: A high-speed pursuit led San Bernardino Sheriff’s officers through several Victor Valley cities on Thursday afternoon. The pursuit on the stolen vehicle originated in the area of Main Street and Third Avenue in Hesperia. At this time it’s unknown why the pursuit started. The driver of the vehicle failed to yield and began speeding away from police in an attempt to get away.

Per scanner traffic, the suspect continued driving on surface streets at an unsafe high rate of speed in excess of 100 MPH. Often passing vehicles on the left shoulder, center median and blowing through multiple stop lights. The driver continued driving on the busy roadways with no regards to the public. Officers giving chase lost visual of the suspect vehicle near Pahute and west of Navajo.

Sheriff’s helicopter 40-king was requested to assist with aerial support in the search for the vehicle. A perimeter was set up in the area where the vehicle was last seen.

At approximately 1:40 p.m., a witness called dispatch to report a possible match on the suspect vehicle involved in the high-speed pursuit in the area of Sandia Road and of Kiowa Road. A female was seen exiting the vehicle and wiping down the vehicle with a rag before walking away.