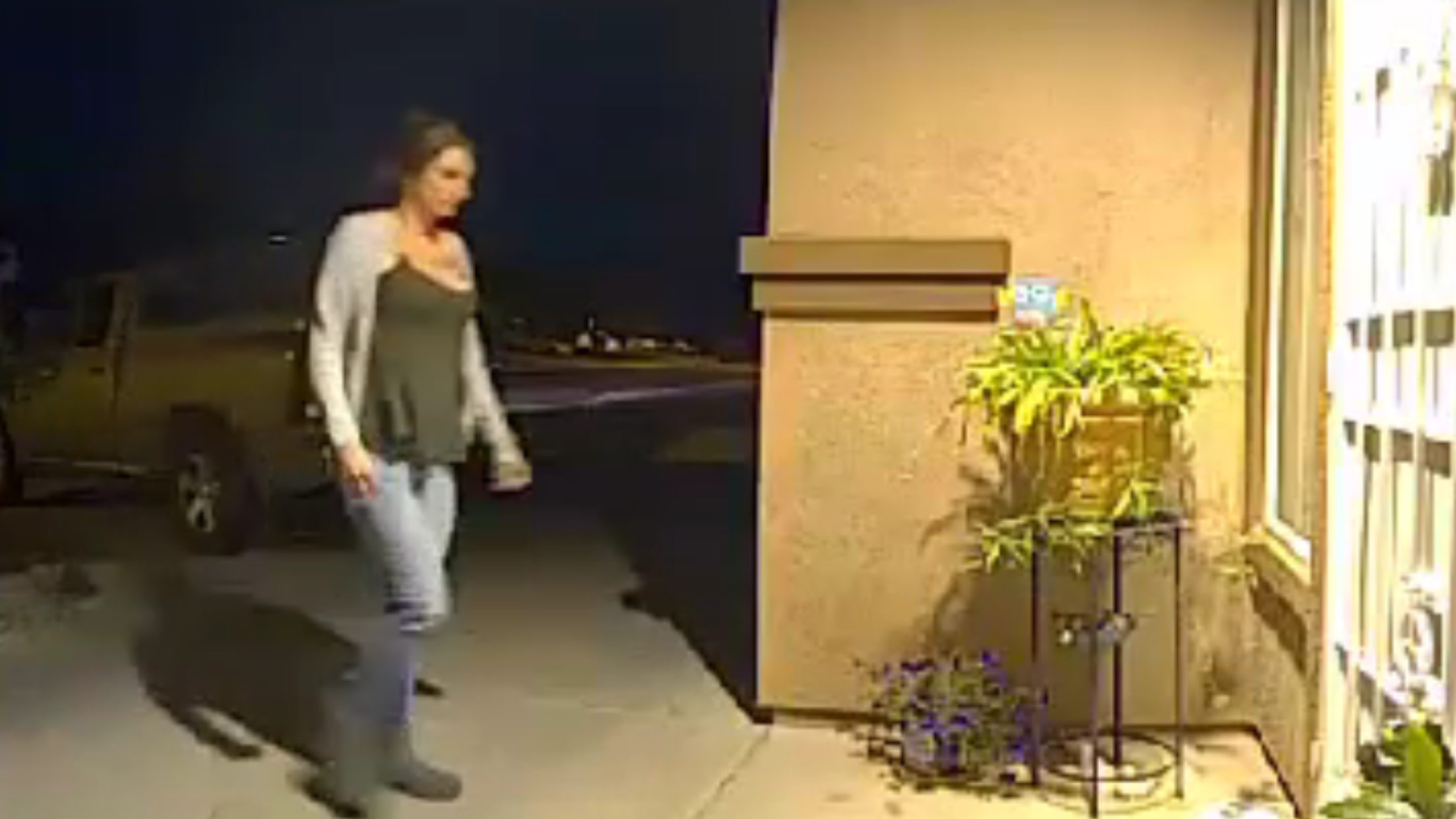 VICTORVILLE, Calif. (VVNG.com) A local homeowner says a plant stolen from her front yard was her only living memory of her mother and grandmother who have since died, leaving her heartbroken.

Surveillance footage captured a woman pulling up to the Victorville home around 2:00 a.m. early Friday morning, exiting the vehicle, and snatching the plant and its stand before fleeing in the car.

It’s unclear why the thief targeted the plant, which seems like an ordinary plant that can be bought at a store for less than $10 bucks.

However, to the homeowner, who wishes to remain anonymous, says there is no price tag that can placed on the sentimental item.

“The plant belonged to my grandmother who passed away. My mom revived it when my grandmother died and she took great care of it, until she died,” said the victim.

“When my mom died it became the only living breathing thing I have from them both, and it was taken from me.”

The victim says she just wants the plant back with no questions asked and is hoping the person who took it can find it her heart to return it.

The victim shared the surveillance footage on social media where it was then picked up by a major news station.

She is hoping the woman who stole the plant or her close friends or family will recognize her and convince her to do the right thing.