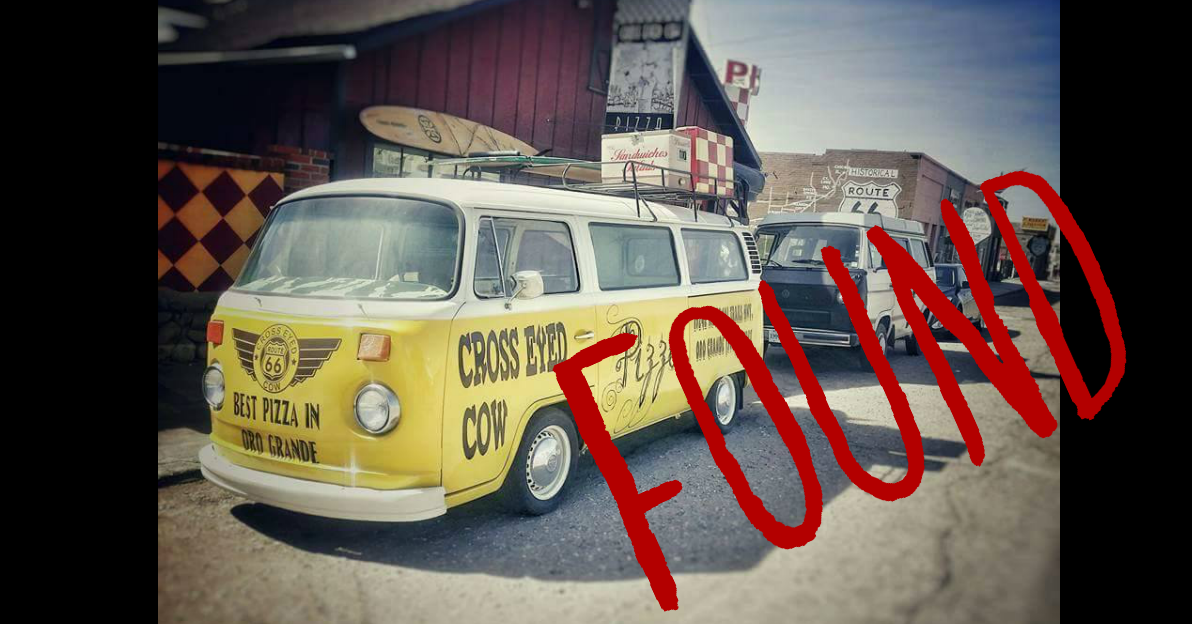 According to a source, a woman driving on the southbound 15 freeway spotted a van that resembled the stolen van.

The woman told police the van had been painted white but the inside still had the very distinguishable cow print upholstery.

The van is currently being held at a tow yard in the city of Rancho Cucamonga. The condition of the van was not immediately known.

More information will be updated as they become available.

5-Year-Old Dies After Being Ejected From Vehicle

Man Injured in Rollover Crash on Southbound I-15