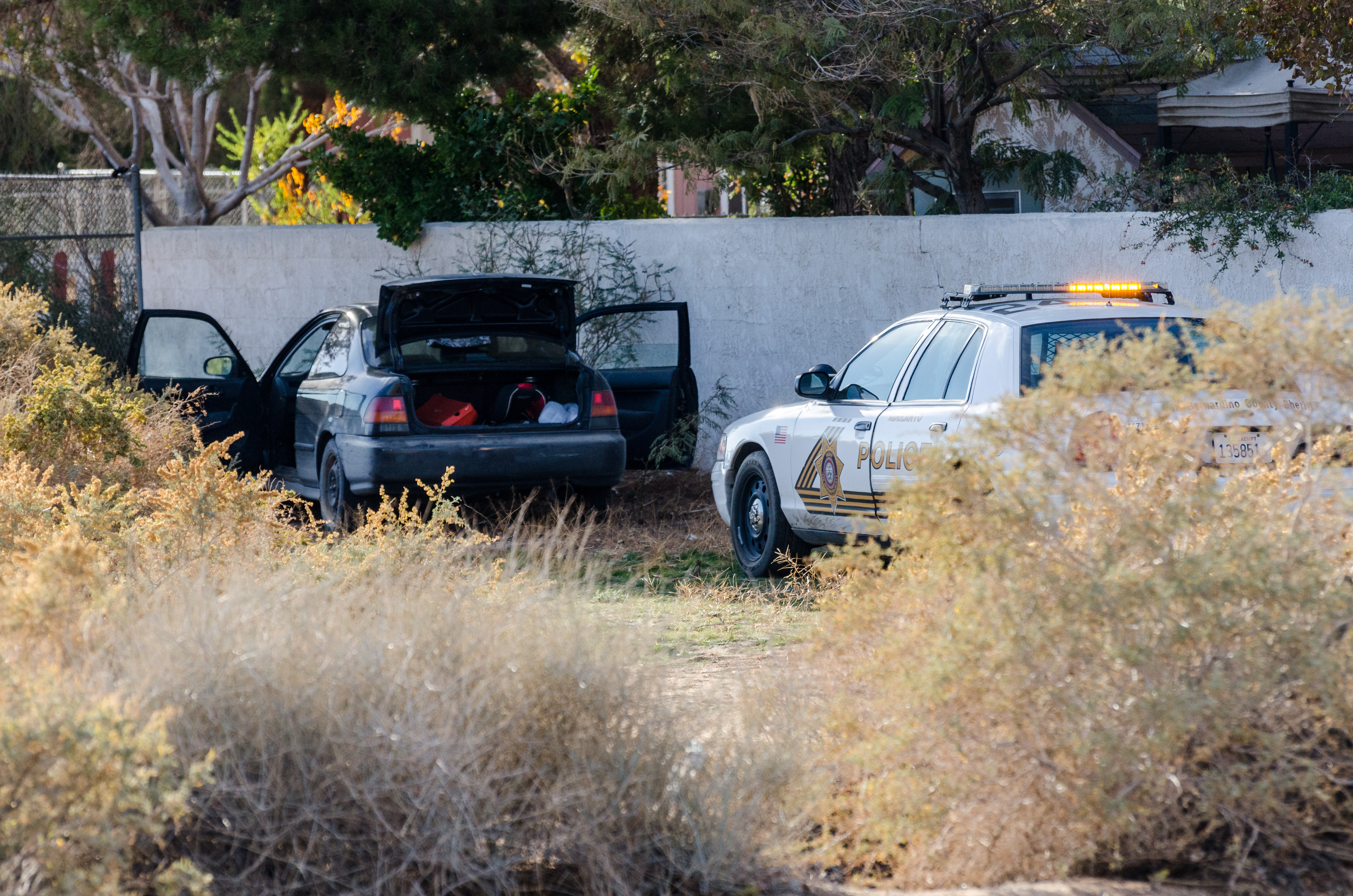 At approximately 2:24 pm on Sunday, November 9, San Bernardino County Sheriff Deputies attempted to stop a black Honda Civic that matched the description of a vehicle reported stolen earlier in the day. The driver of the Honda failed to pull over for officers; instead attempting to make a clean getaway by whatever means necessary.

Deputies pursued the car containing three suspects across Apple Valley, into the outskirts of Lucerne Valley, and then back into Apple Valley, finally ending just miles from the Apple Valley police station. At times throughout the chase, the suspect behind the wheel barreled across the center line and drove on the wrong side of the road.

Due to the extremely high-speed and erratic driving, pursuing officers were unable to attempt a PIT maneuver because of safety concerns. At one point officers tried to get in front of the suspects to place spike strips, but the rapid pace of the stolen vehicle prevented the officers from having enough time to successfully place the spikes.

San Bernardino County Sheriff helicopter “40 King” assisted in the pursuit, providing officers on the ground with turn-by-turn narrative as the suspect took to residential streets in eastern Apple Valley.

After running over a speed limit sign and careening through a dirt housing lot, the suspects bailed out of the vehicle and the chase continued on foot on Pine Ridge Avenue. A small army of police officers swarmed the area as the suspects spread out in a final effort to avoid capture.

Deputies in the helicopter circled overhead, relaying their view to the team on the ground as the suspects leapt through yards; one suspect even plowed through a wooden fence that blocked access to the rear of a house. All three suspects were found and arrested within minutes of leaving the car. The suspects struggled with arresting officers but no injuries occurred to deputies. The assistance of the helicopter played a big part in the quick and successful capture of the thieves.

The suspects, consisting of two females and a male, are known to law enforcement from prior vehicle-theft incidents. All the suspects are adults, and gang affiliation does not appear to be an issue at this time. Recently there have been several thefts of late-model Hondas, and authorities will be looking to see if those numbers will be drop following the apprehension of these three suspects.

Other than some minor damage, the stolen Honda was successfully recovered and returned to Shaun Defense, the thankful owner.

Defense said that he walked out of his house in the morning to go get food for his family when he saw his car was gone. After taking a moment to process the situation, he called the police and filed a report. His family also posted to Victor Valley News Group in hopes a community member would spot the vehicle.

“Lock your cars. Everyone just needs to watch out for the community,” Defense urged other drivers.

Defense stated that the key was not in his vehicle when it was stolen. He plans on installing an alarm system and other counter-measures into the car to deter any future criminals.

Thankfully, no bystanders or officers were injured during the high-speed pursuit.

Always pay attention to your surroundings. If you notice something out-of-place or someone acting suspicious, report it to your local authorities right away!

Some quick tips to remember about security for your vehicle:

• Never leave your car unlocked. If it has an alarm, set it every time you leave your vehicle unattended.

• Don’t leave any keys in the car. Even “hide-a-key” products can be quickly found by a thief; keep a spare key with a trusted friend or family member instead.

• At night, park in well-lit areas by the entrance to your destination. Try to get close to a facility with security cameras when parking in public.

• Hide any valuables or items of interest out-of-sight before you get to your destination! A purse left out on the seat is exactly what a criminal wants to see. Waiting to hide your purse in the trunk once you are at your destination does not do any good if a thief is already casing a parking lot. They will wait for you to walk away and then go and take whatever you just hid!

• Never leave your car unattended if it is running; even if you think you will “only just be gone a second.” It only takes “a second” for a thief to walk up your driveway and jump into your running car while you refill your

coffee inside the house.

• Purchase a steering wheel lock and use it to ensure no one can turn the vehicle even if they manage to get the engine started.

• Finally, as a general reminder, never leave children or pets unattended in a vehicle!

We want to hear from you! If you have had your vehicle stolen, broken into, or have a similar story to share, please let us know in the comments below.

If you have a safety tip that wasn’t covered here, share your knowledge with the community by commenting your tip or trick to keeping your vehicle where you left it. 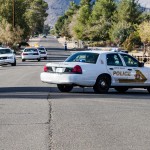 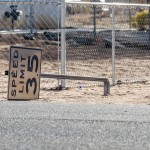 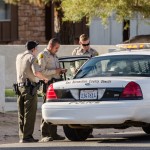 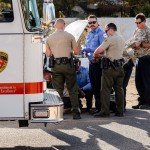 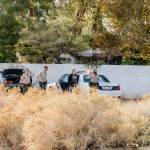 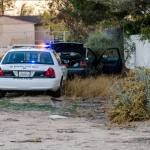