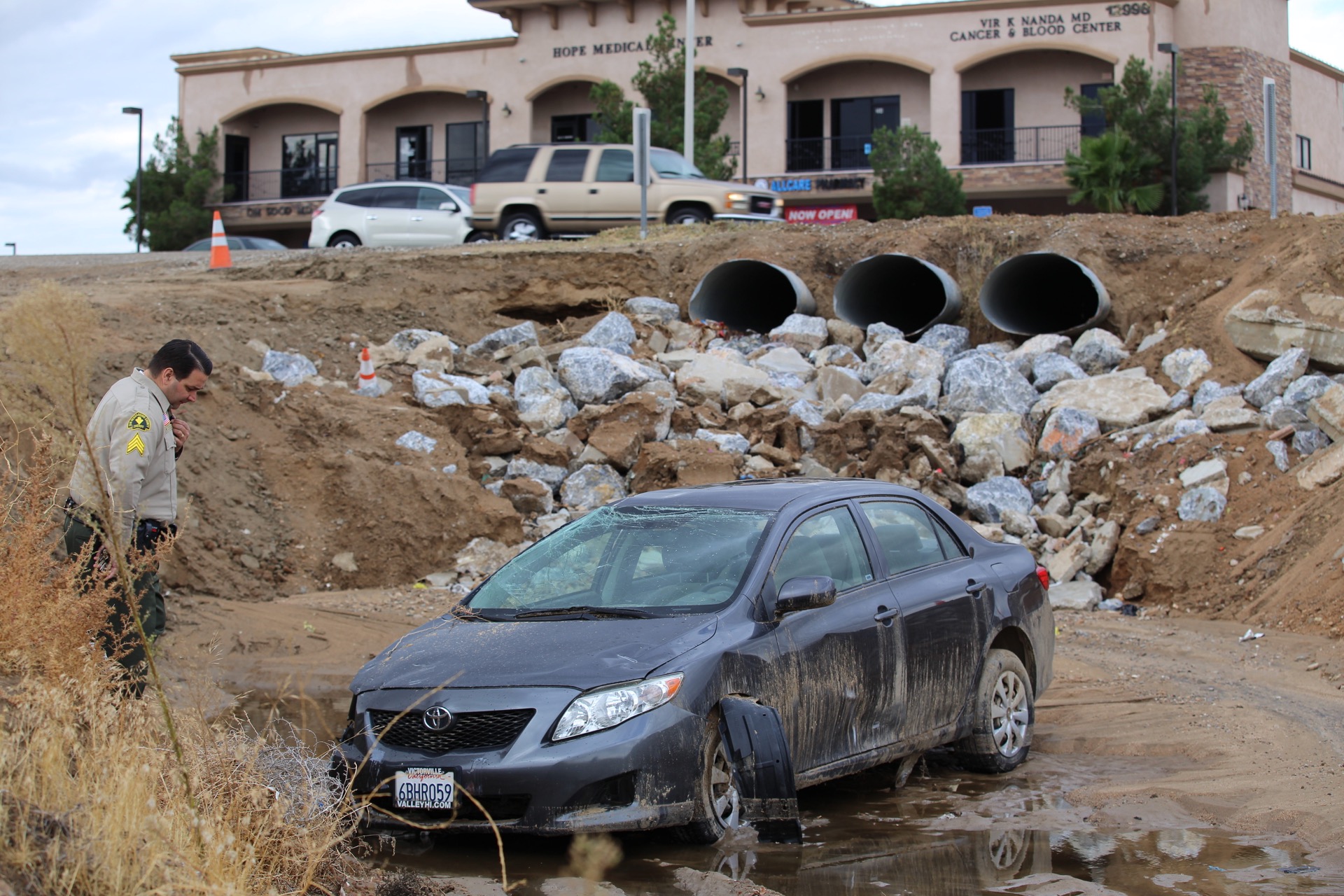 VICTORVILLE, CA:(VVNG.com)– A stolen vehicle was found abandoned and crashed in a drainage ditch along Hesperia Road south of Winona Road in Victorville.

According to Sheriff’s spokeswoman Mara Rodriguez, the 2009 Toyota Corolla was reported stolen from the owners Victorville home at 7:04 a.m. Monday morning.

At 7:48 a.m. a Victorville City work crew notified dispatch that they were at the scene with the vehicle in a ditch.

“The vehicle was unoccupied and no one has been located at or near the scene thus far,” stated Rodriguez.

Anyone with information should contact the Victorville Police Department at (760)956-5001. 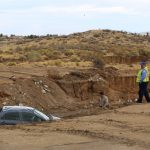 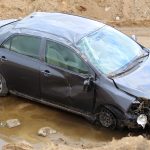 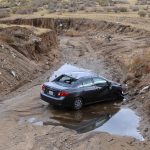