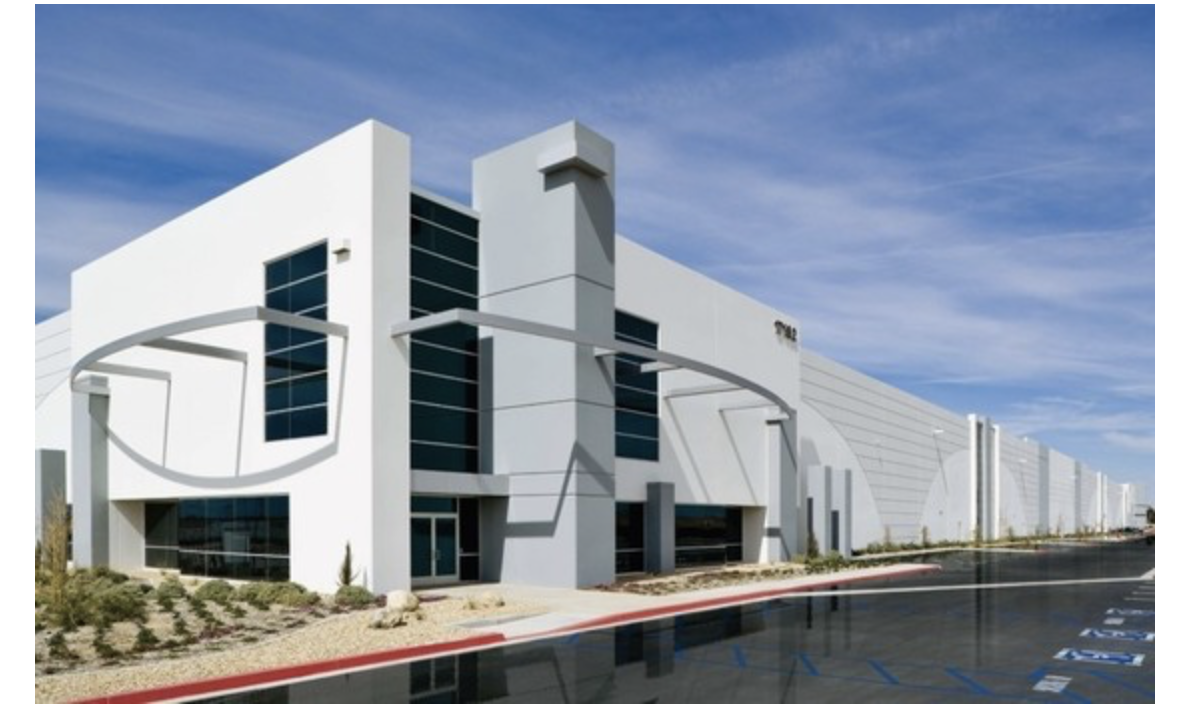 This is Newell’s second expansion since it signed its original lease for 407,600 square feet in 2006, bringing the newest building to total of 1,050,667 square feet.

“Newell’s expansion at SCLA is a testament to the continued economic growth and logistical advantages of locating in the Inland Empire’s High Desert region,” said Brian Parno, Chief Operating Officer of Stirling Development. “We believe the affordability of high quality facilities and availability of land are major factors in the continued demand for industrial space at Southern California Logistics Centre.”

Stirling will break ground in July on the expansion at Distribution Centre 3 (DC 3) and expects Newell to take full occupancy in March 2019. Once complete, the building will feature 78 dock high doors with a 36-foot-clear height. Newell first expanded its footprint at SCLA in 2012, adding 176,800 square feet, for increased regional and national distribution of Newell products. Lease terms will have Newell in the new building through 2029.

Stirling has developed nearly 4.5 million square feet of Class A industrial warehousing and manufacturing facilities at Southern California Logistics Centre. Located just 35 minutes north of Rancho Cucamonga, Victorville is the leading city for both industry and retail in the High Desert region. The High Desert is a growing community with affordable housing and nearly 400,000 residents, making it an attractive location for manufacturing and distribution users.

“Stirling’s ongoing development in Victorville has brought thousands of jobs to our community. They have been a terrific contributor to growth across the High Desert,” said Robert Lovingood, Chairman of the San Bernardino County Board of Supervisors. New housing starts in the High Desert in 2017 increased by 17.4 percent over the previous year, according to a recent report provided by Coldwell Banker President Chris Lamoreaux.

“We have experienced ongoing demand to build new facilities in SCLA for the last 10 years,” said Dougall Agan, president and CEO of Stirling Development. “The economic growth, logistical advantages and low cost of occupancy make the High Desert one of the best distribution locations for major corporations in Southern California.

“The caliber of companies that select SCLA for a distribution hub is a testament to the region’s advantages,” said Parno. “We look forward to continuing to build out this space and support the growing community.”

Silverwood fire at 7.5 acres and 30% contained; Lake and campground are open