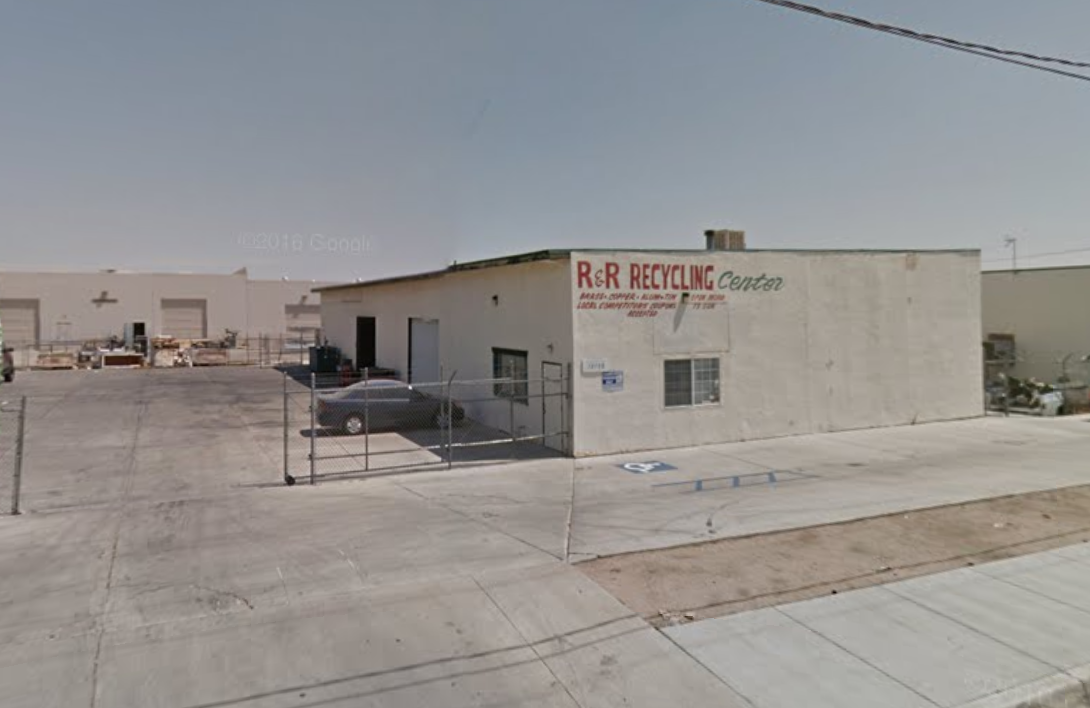 According to authorities, R&R recycling center had been known to purchase stolen material including brass ammunition casings belonging to various branches of the military.

The casings are frequently stolen from active military firing ranges by scrapers who trespass on government property to steal the brass. These casings are specific in calibers used by the military and are known by recyclers to be stolen. Most recyclers will not purchase the casings.

On Tuesday, December 20, 2016, Deputies from the Rural Crime Task Force conducted an undercover sting on the business located on the 16000 block of Smoke Tree in Hesperia.

Employees from R&R Recycling in Hesperia purchased over 400 pounds of casings from undercover deputies and in an attempt to evade law enforcement immediately attempted to sell the casings to another recycling center.

Deputies waiting at the recycling center contacted the employees later identified as Raymond Montez and Carlos Contreras from R&R Recycling and recovered the brass casings.

The brass will be returned to Twentynine Palms Marine Corps Base where it was originally stolen.

R&R Recycling employees were released at the scene with charges pending, including various Business & Professions Code violations committed during the purchase of the stolen material.