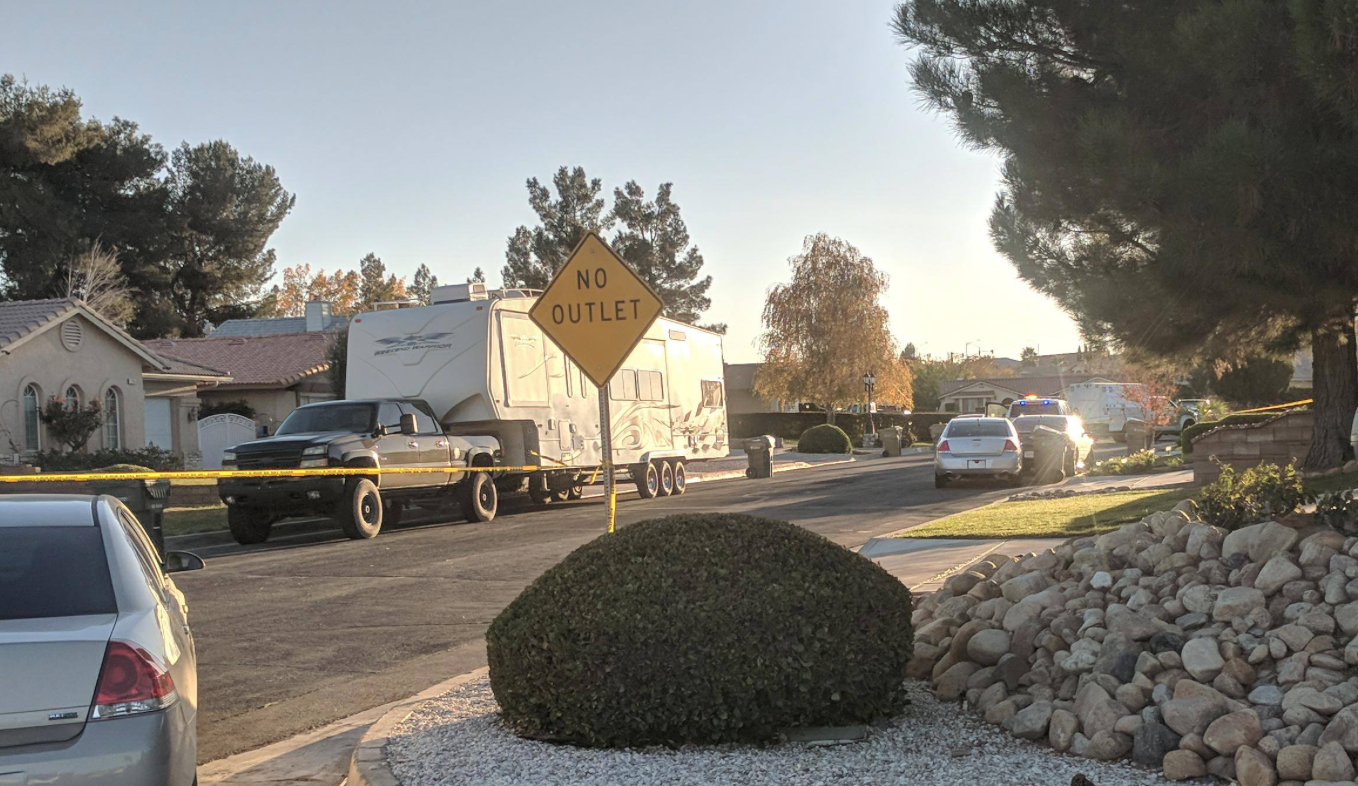 On Monday, November 27, 2017 at 10:06 a.m. deputies responded to a residence in the 12600 block of Cedar Lane reference a report from a neighbor that the homeowner had been assaulted.

When deputies arrived they found the 66-year-old victim, Victor Rosales suffering from obvious upper body trauma, officials said. The victim was transported to a local hospital where he was pronounced dead at 11:03 a.m.

Sheriff’s Homicide Investigators determined that the victim’s step-son, identified as Mark Fuller, was likely the last person he had contact with and they began searching for Fuller.

Late Monday afternoon, Fuller’s vehicle was located near Deep Creek and the Bowen Ranch area. He was taken into custody without incident.

Information on the weapon used or manner of death has not been released by the sheriff’s department. “Details regarding the motive are not being released at this time,” officials said in a Tuesday afternoon news release.

Mark Fuller was booked for Murder at High Desert Detention Center and is being held without bail.

Anyone with information regarding this investigation is urged to contact the Homicide Detail, Detective Chuck Phillips at (909)387-3589. Callers wishing to remain anonymous are urged to call the We-tip Hotline at 1-800-78-CRIME (27463) or you may leave information on the We-Tip Hotline at www.wetip.com. 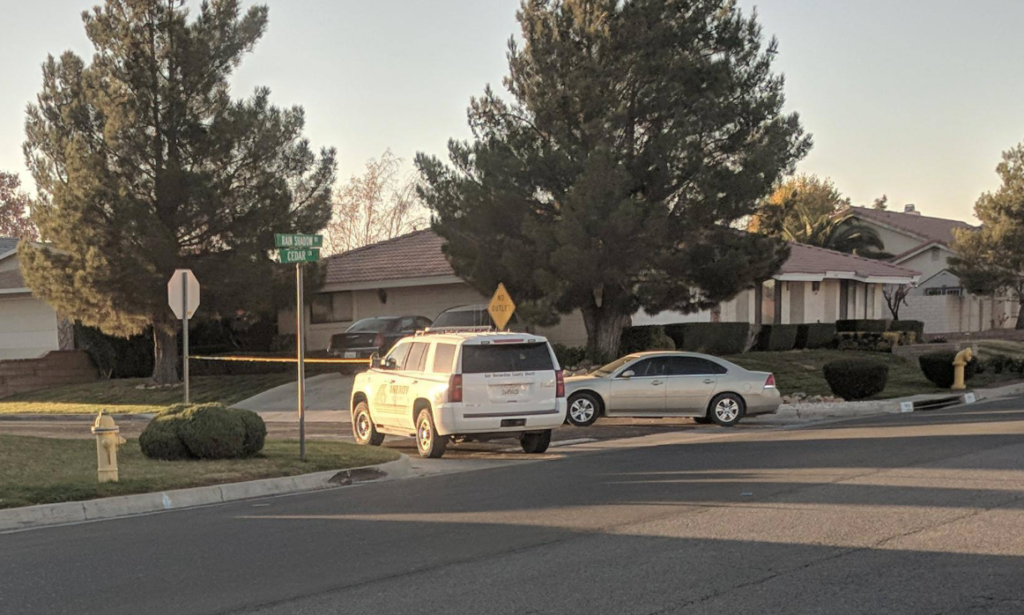