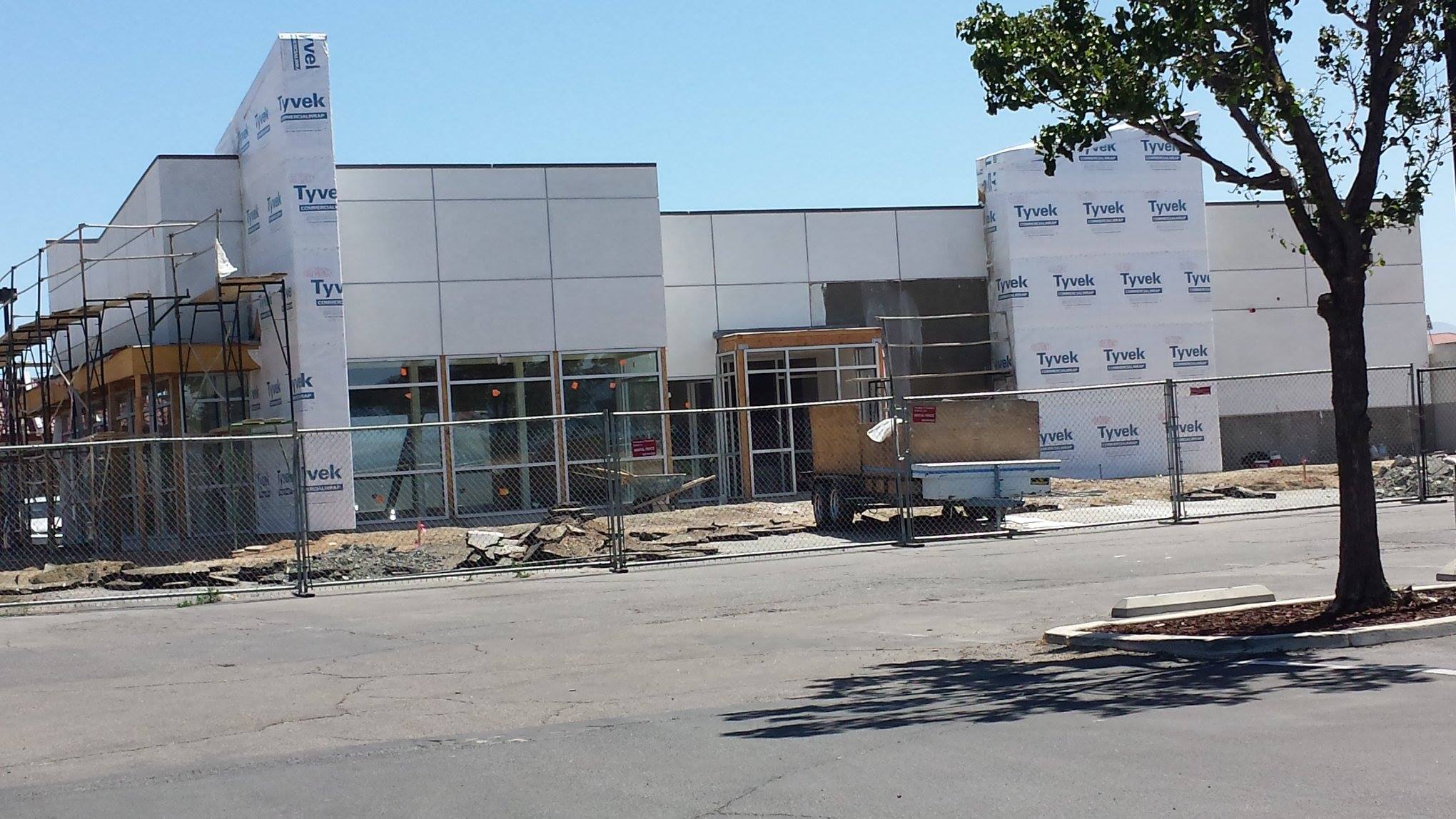 According to Willie, the company will host a job fair on June 23rd and June 24th. More details will be announced at a later time.

“I’m excited that everything is falling into place. But mostly I’m excited,” expressed Willie.

Steak n’ Shake plans on opening two locations in the Victor Valley; both are set to open in 2014. The first location will be located at 12160 Mariposa Road in Victorville, and is expected to open on July 21st. A second location, located at the corner of Cactus and highway 395, is projected to open later this year.

“This is a huge milestone we are doing for our Franchise. It’s the first location ever to be established in California and we chose Victorville to be that first city. We are beyond excited to have it open right here in the heart of the Victor Valley. This will be the first of our 15 locations planned on opening within a 5 year time-frame through out  several counties,” stated general manager Danny Willie.

“Steak ‘n Shake was founded in February, 1934 in Normal, Illinois. Gus Belt, Steak ‘n Shake’s founder, pioneered the concept of premium burgers and milk shakes,” according to the company’s website.

For over 80 years, the company’s name has been symbolic of its heritage. The word “steak” stood for STEAKBURGER. The term “shake” stood for hand-dipped MILK SHAKES. Gus was determined to serve his customers the finest burgers and shakes in the business. To prove his point that his burgers were exceptionally prime, he would wheel in a barrel of steaks (including round, sirloin, and T-bones) and grind the meat into burgers right in front of the guests.