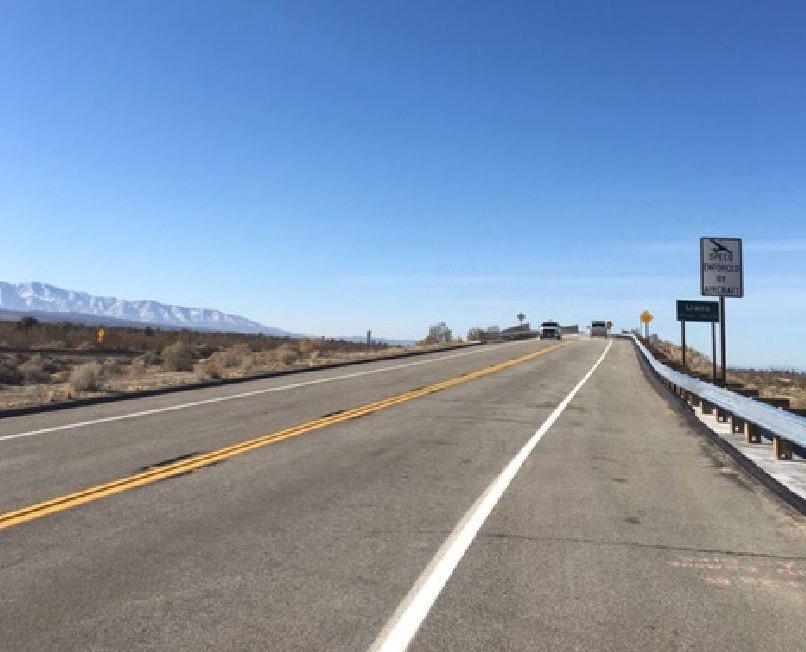 LLANO, Calif.(VVNG.com)- Motorist traveling along State Route-18 in Llano will no longer require having to detour.

The bridge,  built in 1967 and later widened in 1997 is a major thoroughfare serving commuters between Los Angeles and San Bernardino Counties.

According to Caltrans, the bridge averages a daily use of 5,400 cars causing the roadway to experience extensive wear.

the bridge was closed summer of 2015, in order to allow for much needed repairs.

The cost to rehabilitate the bridge in both directions was projected to run $3.1 million and initially expected to be completed late summer of 2017.

The pavement rehabilitation project will preserve and extend the life of the existing overhead bridge, improve the ride quality, enhance safety.