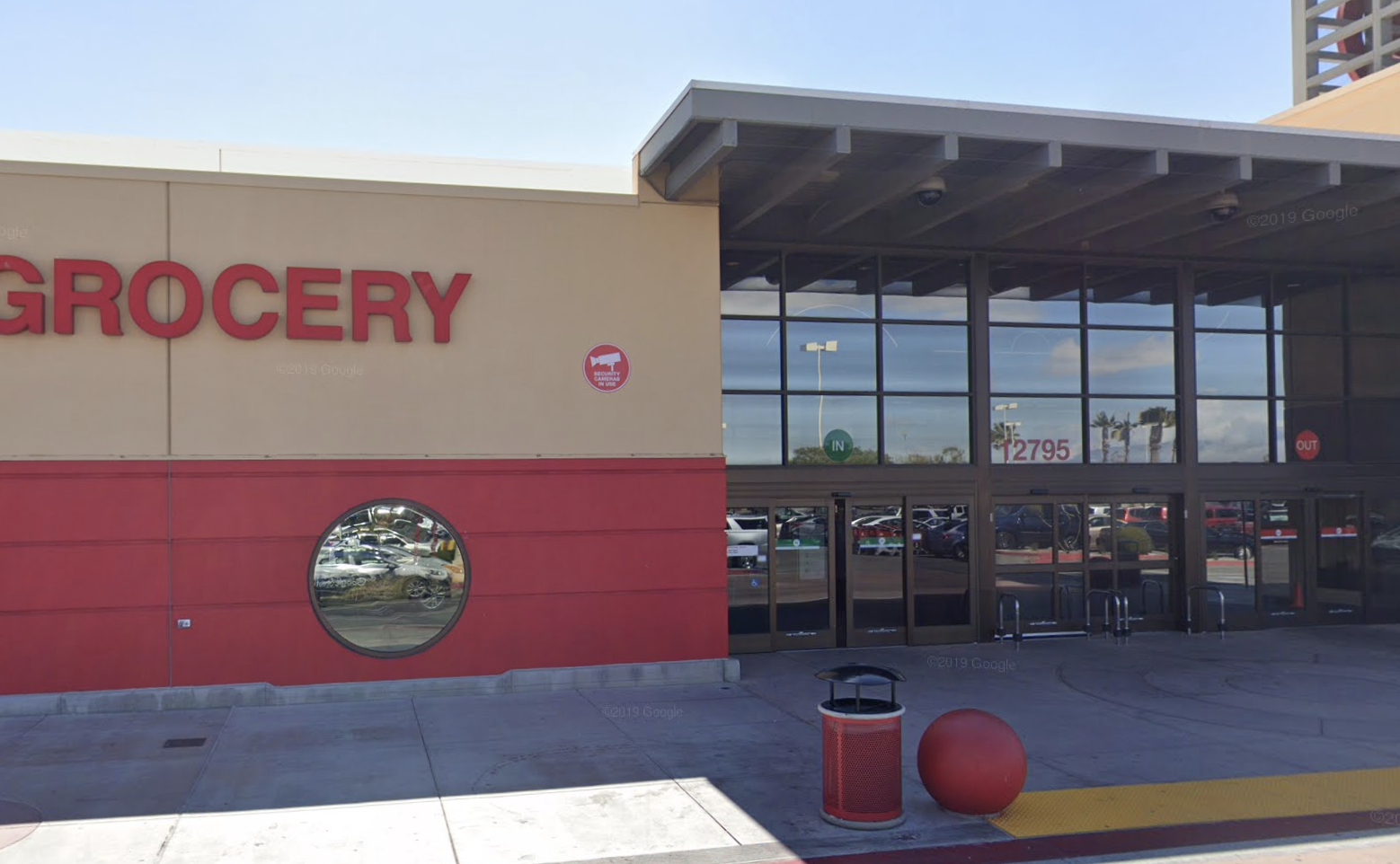 On Tuesday, January 28, 2020, at about 6:16 pm, deputies from the Hesperia Sheriff’s Station responded to the Target located at 12795 Main Street regarding a theft report.

Sheriff’s spokeswoman Taylor Reynolds told VVNG the employee, identified as Aliyana Larry, 19, a resident of Hesperia, had been stealing items from the business since October of 2019.

“The total accumulated loss was determined to be approximately $350,” stated Reynolds.

According to jail records, Aliyana Monique Larry was arrested and booked at High Desert Detention Center for PC 503 Embezzlement. She was cite released and is no longer in custody.