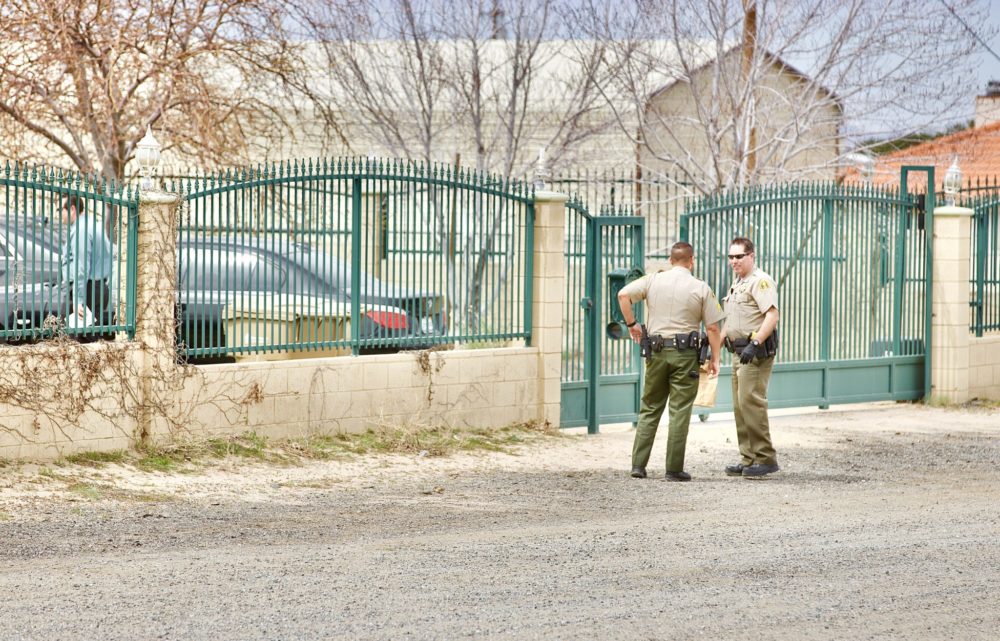 OAK HILLS, Calif. (VVNG.com) — Sheriff’s officials released new information about an ongoing investigation at a home on the east side of Oak Hills Tuesday afternoon.

Sheriff’s spokeswoman Staci Parks told VVNG the original call came out as a stabbing but when deputies arrived it was determined it was a shooting.

“An adult female at the residence sustained a gunshot wound to the head and was airlifted to the hospital,” stated Parks.

According to Parks, an adult male was being detained for questioning but no arrests had been made.

Information on if the victim and the shooter knew each other was not available. Additional information will be updated as its released.