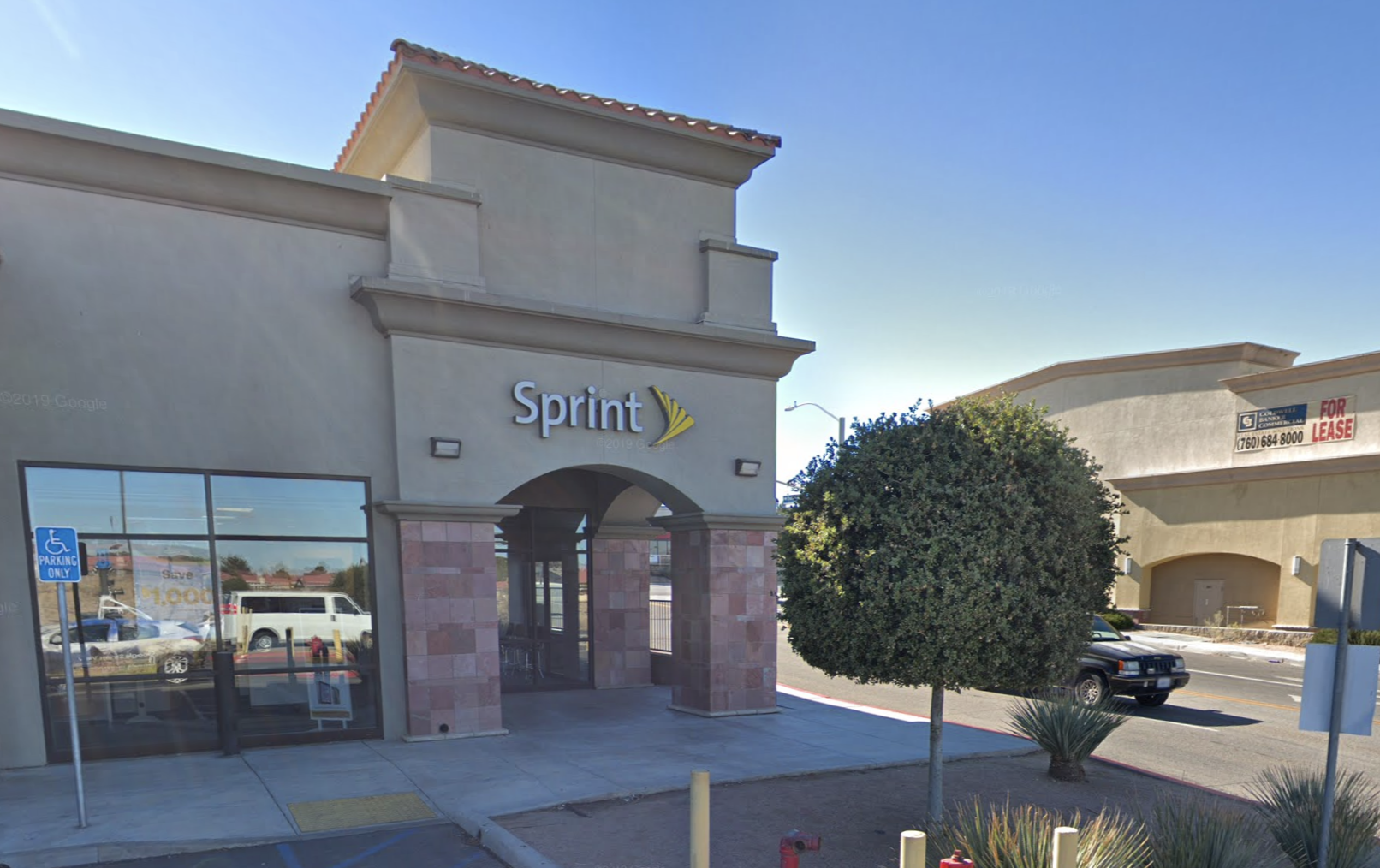 VICTORVILLE, Calif. (VVNG.com) — Police are searching for two men who zip-tied an employee at a cellphone store during an armed robbery Monday morning in Victorville.

Deputies responded to the location and learned an employee had just opened the store and was the only person inside when the suspects entered.

According to a sheriff’s news release, both suspects were armed with guns and wearing blue mechanic type jumpsuits, baseball hats, and white dust masks to hide their faces.

“They demanded the employee open the safe and took multiple cell phones and smartwatches, which they placed into a blue luggage bag. The suspects then bound the employee’s wrists with zip ties and fled the store. After they fled, the employee was able to cut the zip ties and call 911.”, stated a sheriff’s news release.

The investigation is on-going and anyone with information is asked to contact Detective S. Andersen at the Victorville Police Department at (760) 241-2911 or Sheriff’s Dispatch at (760) 956-5001.