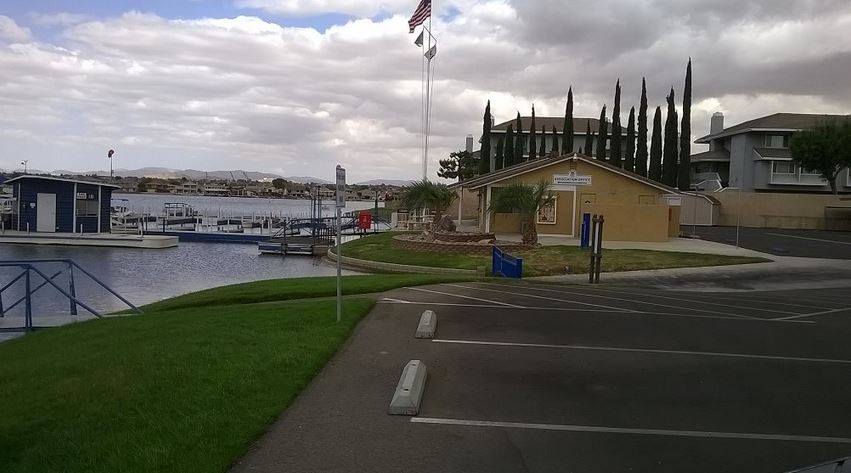 VICTORVILLE-(VVNG.com):  The San Bernardino County Sheriff’s Department, Victor Valley Station officials said that on Sunday, October 11th at about 9:15 p.m. they received a report of an assault on Country Club Drive in the area of Spring Valley Lake. The deputies responded to the scene of the incident to find that an altercation between several subjects had occurred at the West Beach area.

The deputies conducted an investigation and it was determined that a 16-year-old male subject struck victims with a skateboard which caused injury requiring medical attention. Two victims were transported for treatment of unknown injuries as a result of the incident.

The juvenile male was arrested for felony assault and was transported to the Apple Valley Juvenile Detention Center. The case also involved three adults and Sheriff’s officials say that the case will be forwarded to the Victorville District Attorney’s Office for review and filing of charges. San Bernardino County District Attorney’s office Spokesman Chris Lee said, “In regards to the case in question, all I am permitted to say is that we have no criminal case pending at this time.”

Anyone with information regarding this incident is urged to contact the Victor Valley Sheriff’s Station at (760) 552-6844. Callers wishing to remain anonymous are urged to call the We-Tip Hotline at 1(800) 78-CRIME (27463) or www.wetip.com

Man Reports Being Beaten and Robbed for Jewelry, Wallet and Drugs