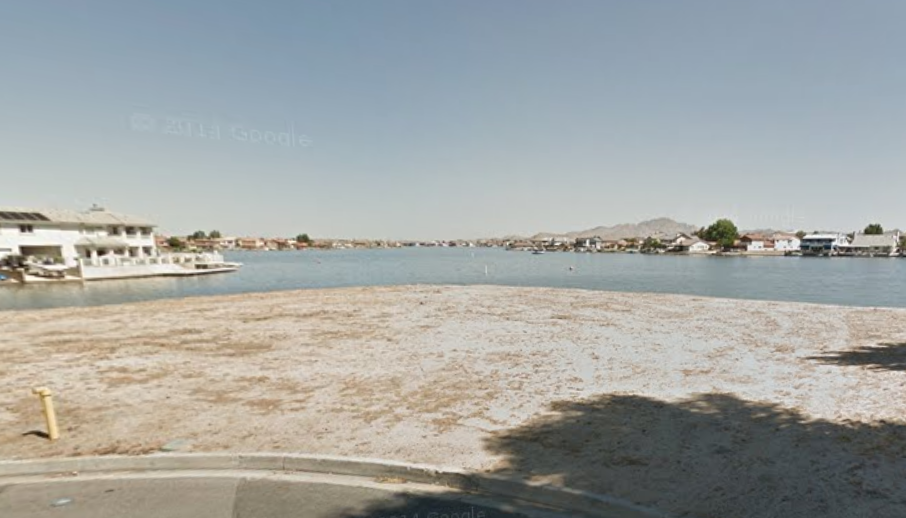 SPRING VALLEY LAKE: (VVNG.com)- A Victor Valley News member reported to the group on Thursday, September 26th that there was a possible child abduction or missing child from the 13000 Block of Sea Gull Drive in Spring Valley Lake. The vague report prompted concern of Victorville residents wanting to not only help locate the child, but also take additional measures to protect their own children.

“There was actually no report of a child missing, no information to support that there was one,” explained San Bernardino county sheriff’s Department Spokeswoman, Stacy Parks.

According to Parks, a 10-year-old girl had told her mother that she had witnessed a Hispanic girl getting into a small white car then yelling “help me”. The child’s mother called to report this as a precaution and for documentation in case there was a current or subsequent report of a missing child.

The sheriff’s that responded to the call took the information and collected any evidence that may have been necessary to have if there was a later call reporting a missing child. If you see anything that causes concern you are always urged to call and make a report, it is always better to be safe than sorry.