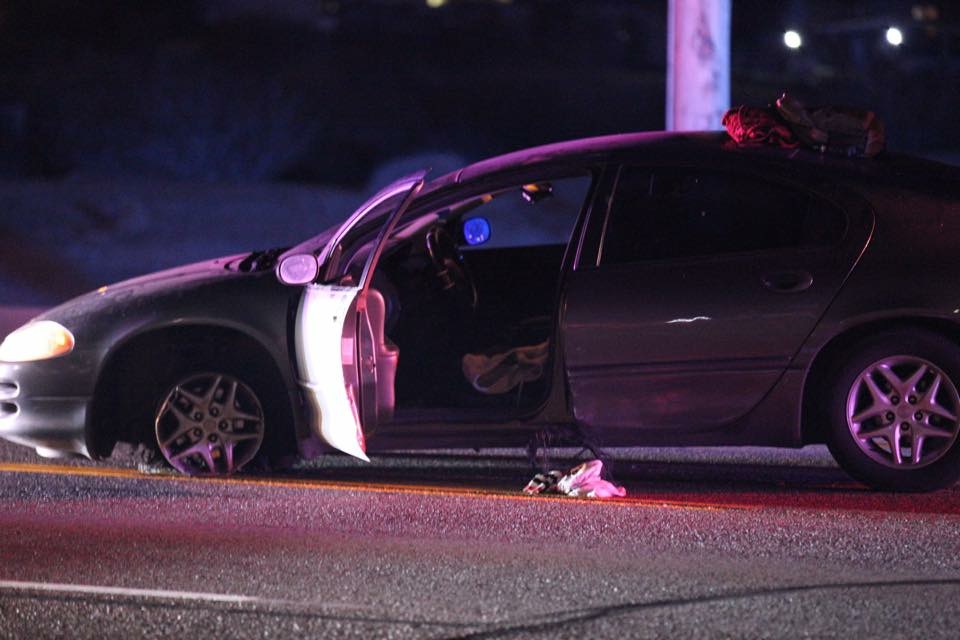 On August 7, 2018, at 9:21 p.m., Deputy Z. Vogel, from the Victorville Police Department, conducted a traffic stop near Hook Blvd. and Arlette Dr. for a vehicle code violation, according to Victorville Media Relations Officer Mara Rodriguez.

“Deputy Vogel requested identification from the driver, Francisco Molina. Molina claimed he did not have identification with him. When asked to step out of the vehicle Molina put his vehicle in drive and fled,” stated Rodriguez. 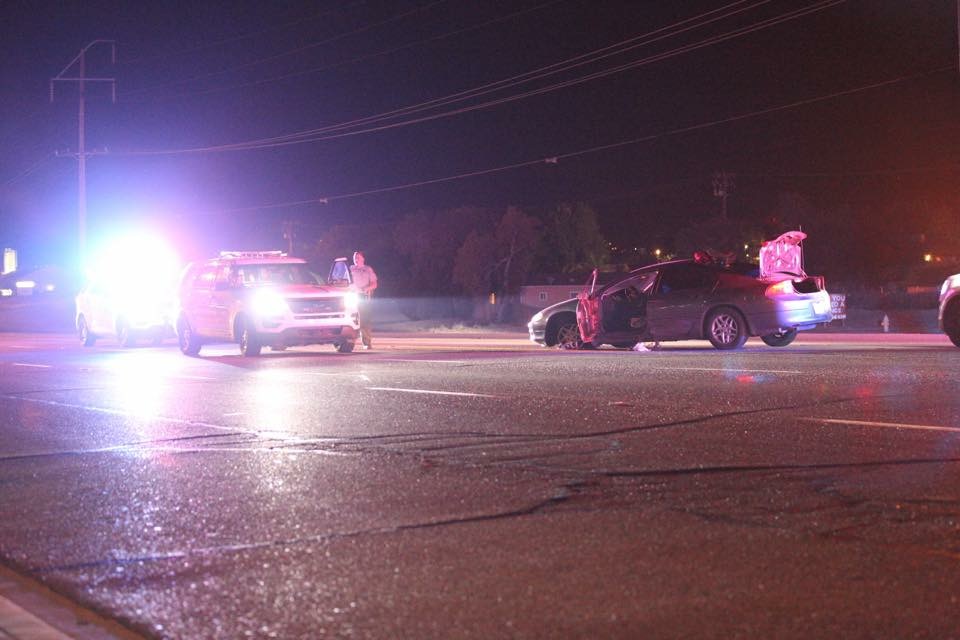 “During the pursuit, Molina drove at excessive speeds, struck another vehicle, and failed to yield at multiple stop signs and red signal lights,” stated Rodriguez.

He was arrested and booked at High Desert Detention Center for evading a Peace Officer.

Upon further investigation, it was determined Molina did not have a valid driver’s license. The case was forwarded to the District Attorney’s office for review and consideration of further charges.

Anyone with information about this investigation is asked to contact the Victorville Police Department at (760) 241-2911.