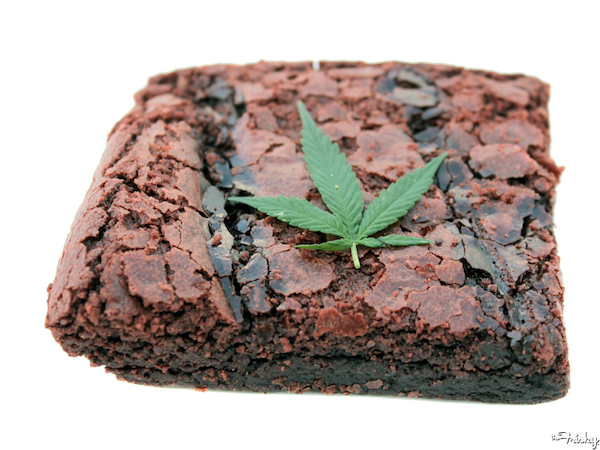 “[The woman] thought the brownie had Marijuana, but started having chest pains so she was afraid there may have been something more in the brownie,” said San Bernardino County Sheriff’s Spokeswoman, Trish Hill.

The woman was transported to Victor Valley Global Medical Center in Victorville. No arrests have been made at this time and there is no further information as to her condition at this time.

According to the US National Library of Medicine; National Institutes of Health, although Cannabis is relatively safe, according to research done over 3.8 years, the mortality rate in users after that time is approximately 4 times greater than in non-users. This is in comparison to the 24 times increased risk with Cocaine use.  “At high doses, the parasympathetic activity will also increase, leading to bradycardia (abnormally slow heart action) and hypotension (abnormally low blood pressure)”. (source: www.nih.gov)