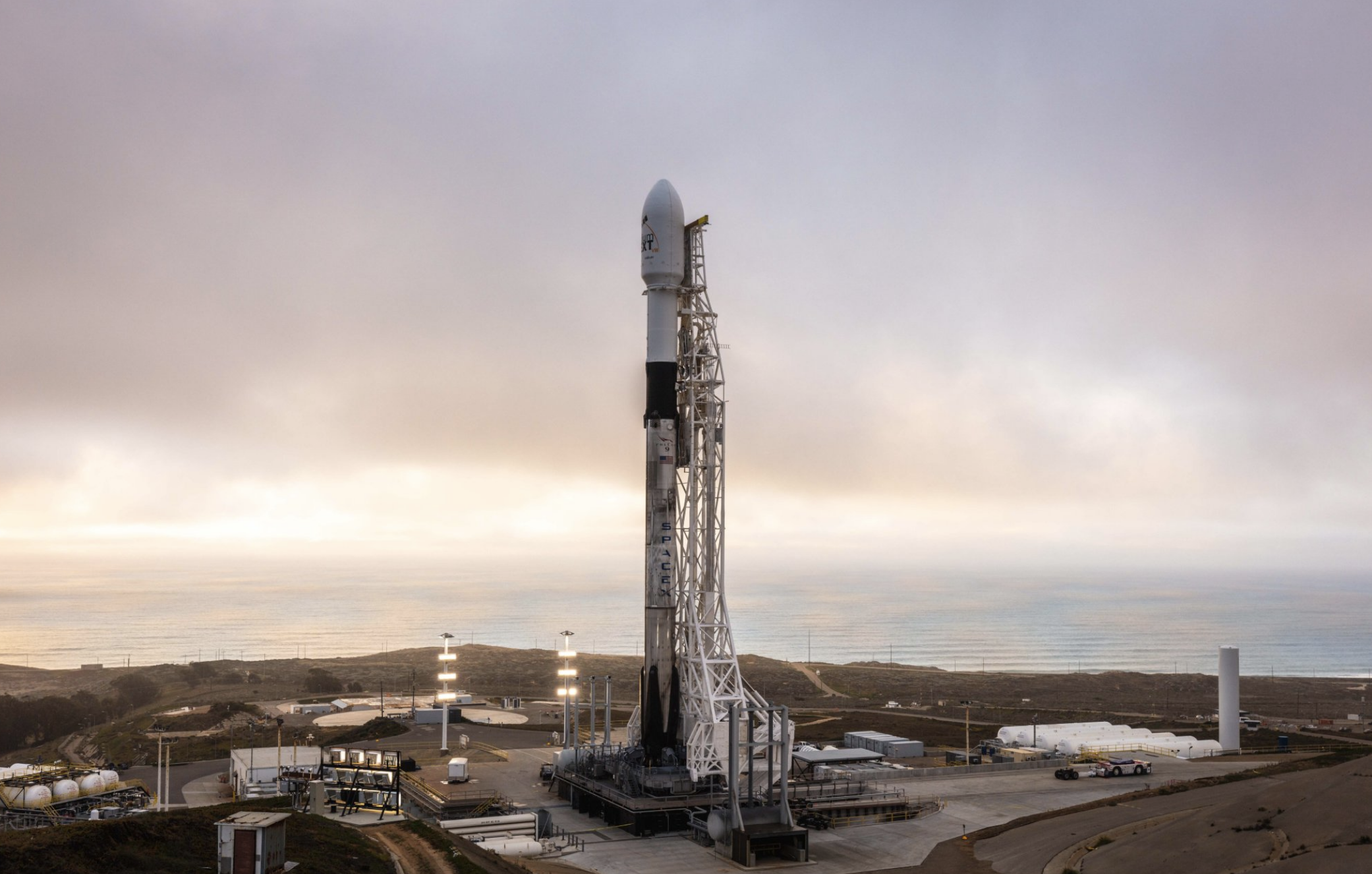 The SpaceX launch at Vandenberg has been pushed back multiple times for various reasons. The base says there is a 60 percent chance of favorable conditions for the launch on Friday morning.

The Falcon 9 rocket will be carrying 10 satellites for Iridium Communications in a mission that has been dubbed Iridium-8.

This would be the eighth and final launch in a series of Iridium NEXT launches that started back in January 2017.

Watch live via the following link: