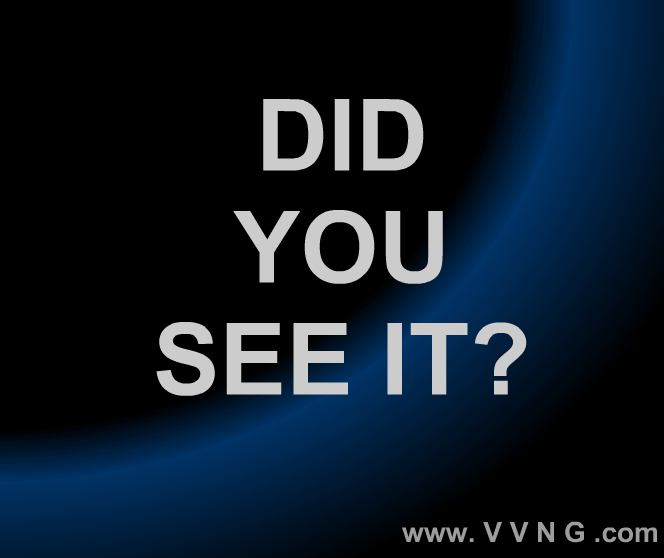 (VVNG.com)- Many people all over Southern California and as far down as San Diego reported seeing a very large shooting star in the night sky. The phenomenon was reported on Monday, December 29, 2014 at approximately 8:00 PM.

“It was a big shooting star or a plane going down in flames, looked like it was going down in the pass, posted Victor Valley News Group member Bill Panzich.

Hadassah Dominguez also commented, “My hubby saw it too! I thought it was a shooting star but I’ve never seen one that big, maybe it was something else?”

A person camping out in the Mojave Desert approximately 40 miles north of Victorville called Sheriff’s dispatch reporting a possible aircraft down. The reporting party explained seeing a bright light with a trail of smoke that appeared to have crashed in some near by mountain terrain near the Hodge Road exit. Fire, Police and a CHP helicopter responded to the report but were unable to locate anything.

In a statement made by The Los Angeles Fire Department they said, “Yes, we are aware of a large ‘shooting star’ visible across Southern California. No emergency or calls to 9-1-1. @LAFD = normal operations.”

According to Star Child:

A “falling star” or a “shooting star” has nothing at all to do with a star! These amazing streaks of light you can sometimes see in the night sky are caused by tiny bits of dust and rock called meteoroids falling into the Earth’s atmosphere and burning up. The short-lived trail of light the burning meteoroid produces is called a meteor. Meteors are commonly called falling stars or shooting stars. If any part of the meteoroid survives burning up and actually hits the Earth, that remaining bit is then called a meteorite.

If you have any photos or videos of this shooting star please email them to hugo@vvng.com