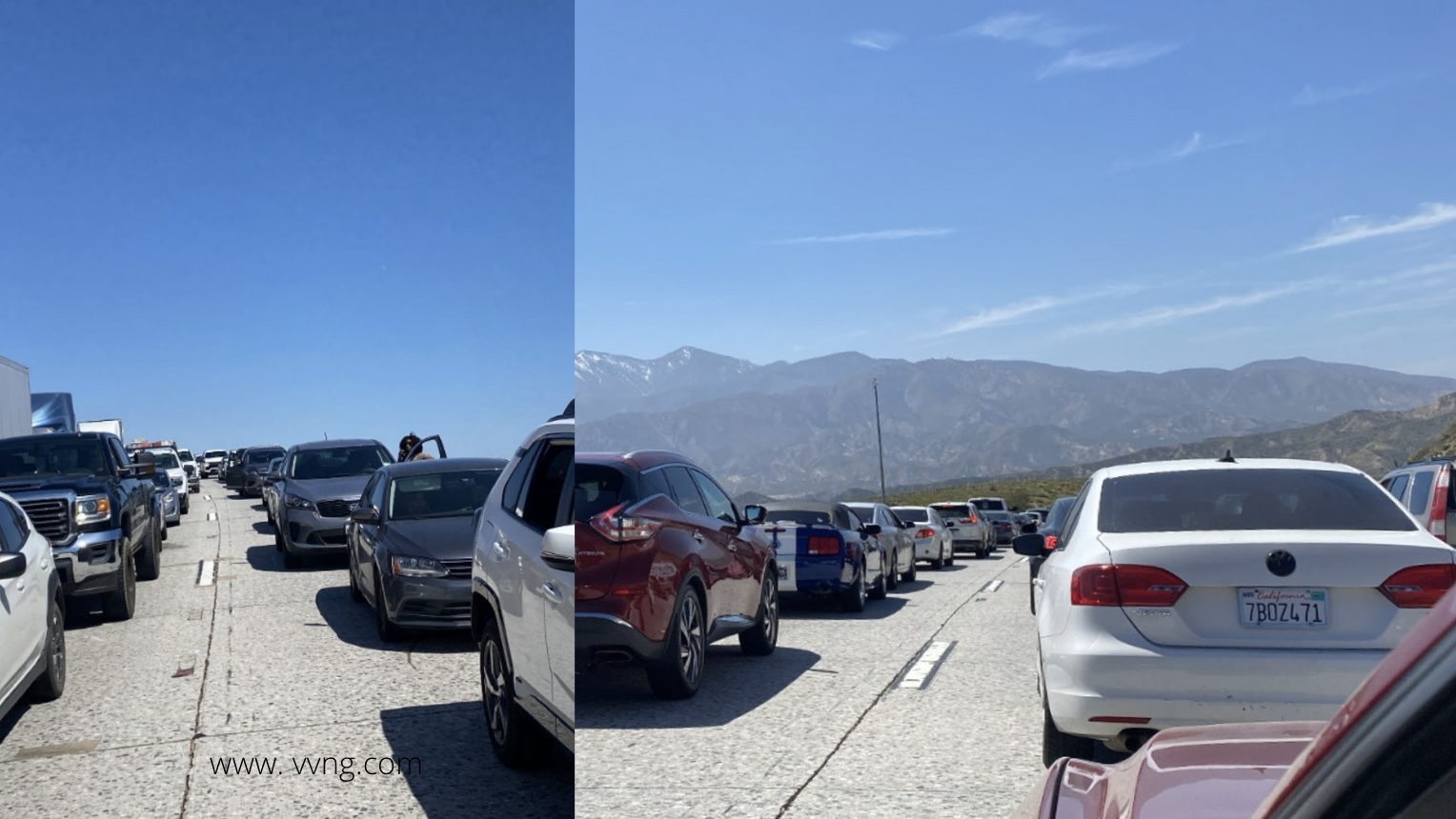 CAJON PASS, Calif. (VVNG.com) — Traffic on the southbound I-15 freeway in the Cajon pass is at a complete standstill due to a fatal crash investigation.

According to the California Highway Patrol incident logs, a motorcycle, a semi, a silver Honda, and a dark blue Kia were involved in the collision.

Per the logs, the motorcycle was down in the roadway and the reporting party was out with someone involved in the collision that was injured and unresponsive.

San Bernardino County Firefighters had to make their way through gridlock traffic and reached the scene at approximately 2:25 pm. Firefighters confirmed they had one person deceased and at least two others with minor injuries.

At about 2:00 pm, a Sig Alert was issued due to all southbound lanes being blocked for a minimum of 90-minutes. CHP is working on reopening at least one lane.

The coroner was advised to respond to the scene. This is a developing story and additional information will be updated as it becomes available.

UPDATE @ 2:50 PM — Traffic on the southbound I-15 is now backed up to Joshua Street in Hesperia.