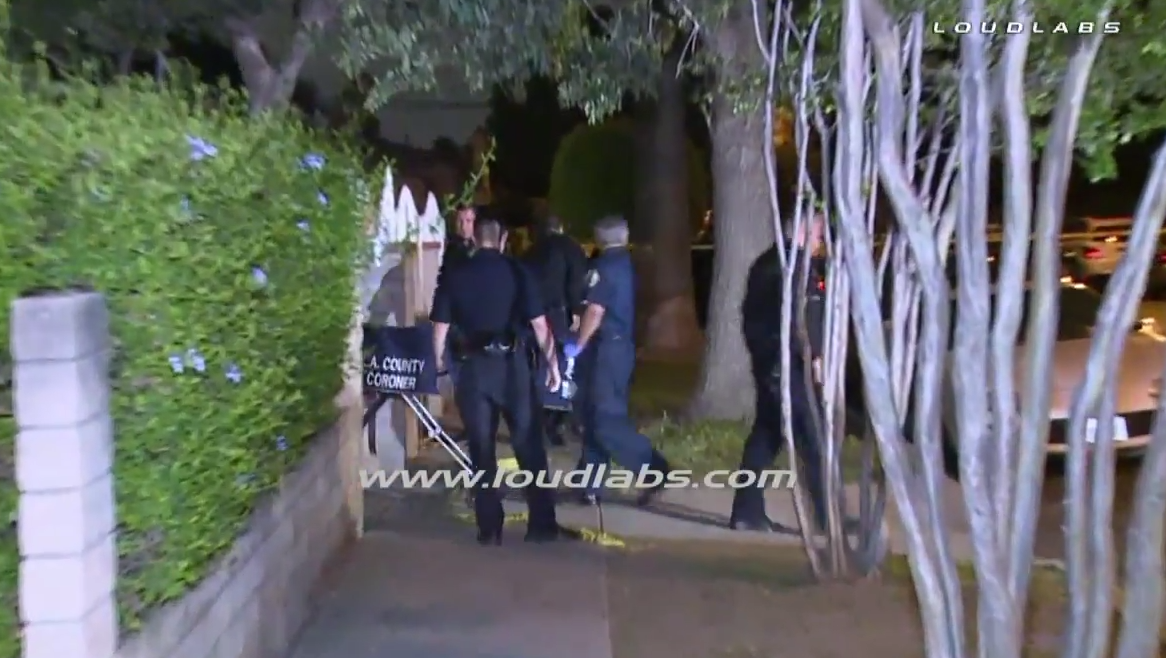 SYLMAR: Police officers detained a 22-year-old man, covered in blood, in his Sylmar home after calls to 9-1-1 gave conflicting information of a son and his mother attacking the other with a knife.  The mother, Matilda Sanchez, 55, was found lying on the living room floor, stabbed multiple times.  Paramedics pronounced her dead at the scene.

“We have interviewed a witness, an uncle who lives in the home, who confirmed his nephew stabbed the woman,” said Lt. Paul Vernon, commanding officer of the Mission Detective Division.  “It’s especially tragic to deal with a scene where someone kills one’s parent.  This is the third such murder in Sylmar in two years.”

Calls to 9-1-1 around 4:20 p.m., reported a woman being stabbed.  “We’re still working on verifying who made the initial calls,” Lt. Vernon said.  Police believe the son may have called 9-1-1 also to implicate his mother as the aggressor.

Detectives interviewed two other men present in the home at the time of the stabbing, as well as the dead woman’s son.  Police officers recalled having responded to the home recently after reports of the son kicking doors and setting fires.  “The history of activity at the home will give us more insight as to what’s behind this tragic murder,” Lt. Vernon added.

Detectives wrote a search warrant in order to search the home.  A large, bloody butcher knife was seen not far from the woman’s body, and the search warrant will allow detectives to seize it with less chance of a legal challenge later.

The son was arrested and his name will be released once he is booked.

Two Juveniles Arrested for Attempting to Break Into A School