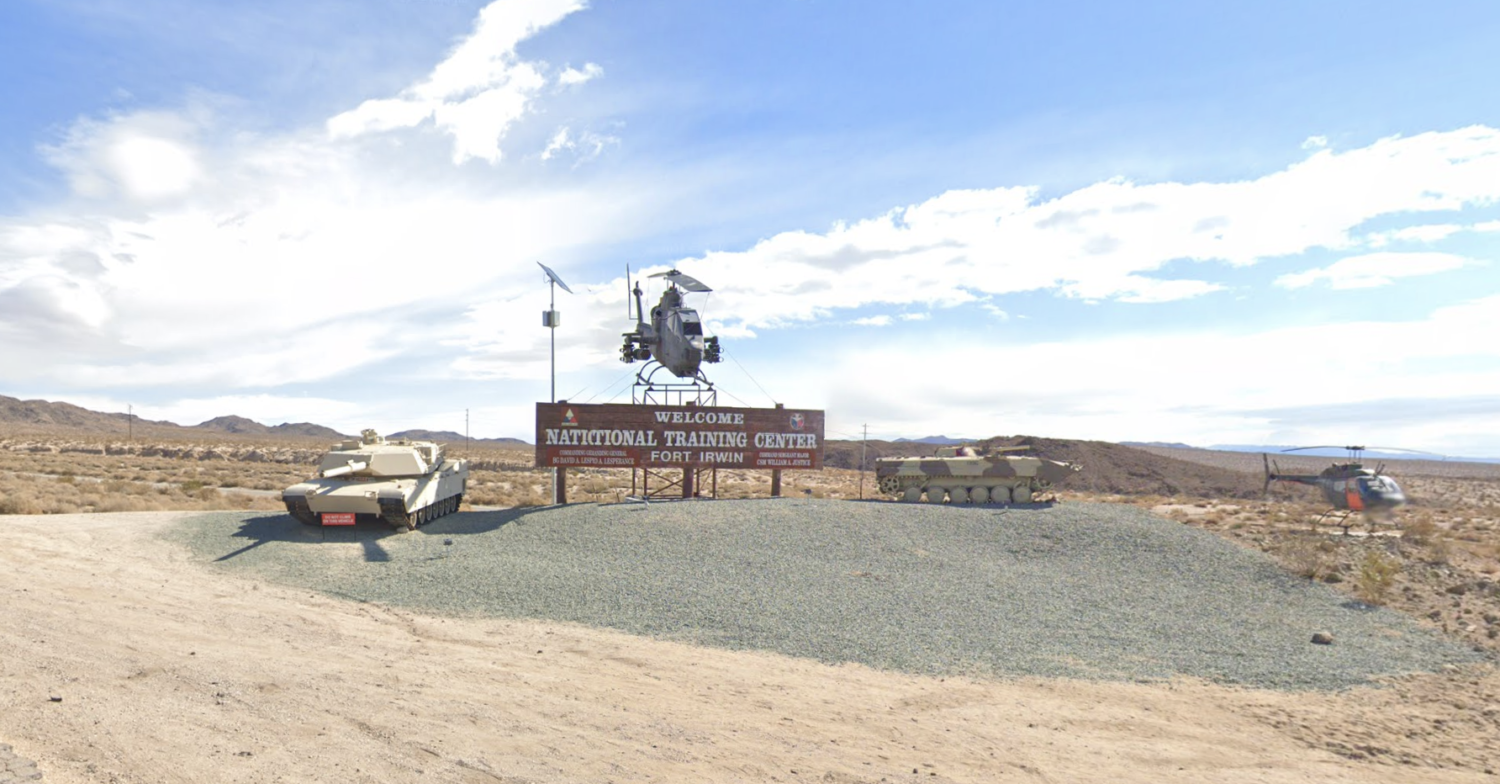 FORT IRWIN, Calif. (VVNG.com) — A 33-year-old soldier stationed at Fort Irwin was arrested for the possession of child pornography after an investigation, officials said.

Through the investigation, it was confirmed the suspect, Sean Patrick Barlow II, who is active-duty military with the US Army, downloaded child pornography.

On Tuesday, September 6, 2022, at 9:30 am, deputies and detectives from the Victor Valley Station, with the assistance of detectives from the San Bernardino County Sheriff’s Department’s Crimes Against Children Unit and investigators from the US Army, served the search warrant at Barlow’s residence on Fort Irwin Military Base.

According to a sheriff’s news release,”during the service of the search warrant multiple electronic devices were seized.”

Sean Patrick Barlow II was arrested for possession/control of child pornography and booked at High Desert Detention Center. He is currently being held in lieu of $300,000.00 bail.

The investigation is ongoing and anyone with information is asked to contact Deputy J. Sandles, at Victor Valley Sheriff’s Station 760-552-6800.

Related Topics:armyArrestFort Irwin
Up Next

Woman found dead outside bathroom at Richardson Park in Adelanto