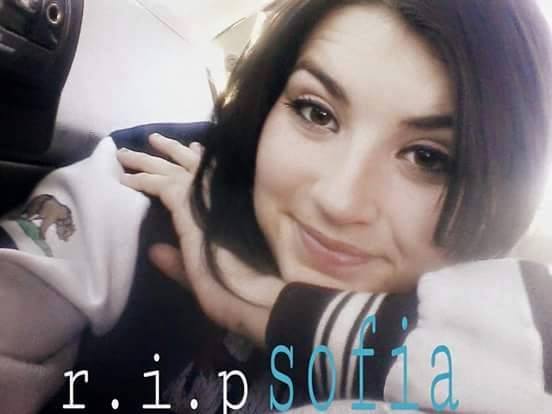 VICTORVILLE: (VVNG.com) Sheriff’s dispatch received a call at approximately 2:00 P.M., on Tuesday afternoon, from a mother stating that she believed her daughter had been killed. According to scanner traffic, the mother declared that her daughter was killed by a gunshot wound to the back of her head, which she believed was intentionally inflicted by a neighbor.

The incident possibly occurred in the alleyway along the 15500 block of Hesperia Road, between C Ave. and 8th Ave. When medical personnel arrived on scene they determined the female had died as result of her injuries.

A Homicide Unit was immediately called in, and a perimeter was established to conduct interviews with possible witnesses in the immediate area.

The victim was later identified by family members as 20-year-old Sofia Adams, of Victorville. Adams lived in the duplexes where the incident took place and was a mother to a young boy.

A woman who was on scene was attempting to speak with deputies to ask why her 25-year-old female cousin, was taken in for questioning.

The victim’s father, Frank Anthony Adams, told Victor Valley News that he was deeply emotional and distraught after hearing that his daughter was killed.

He stated “This was my baby girl, we had a sort of falling out, but nothing ever changed how much I loved her, and still do. I would always think of her, and the times we spent, as father and daughter. I love all my daughters equally, but each in their own unique way… I will miss her, rest in peace baby girl…. Daddy loves you.”

No further details were immediately released. It is unclear if a suspect or motive has been established as of Tuesday afternoon.