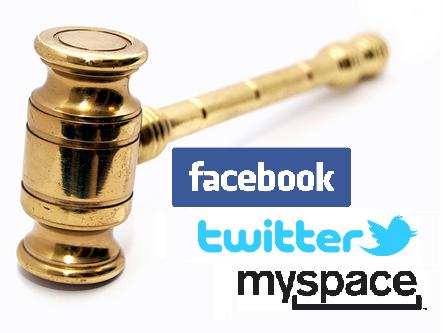 UPDATE:
After nearly two weeks of investigation, Detectives have conducted numerous interviews, served a search warrant to Twitter and completed data analysis to both suspect’s computers and cell phones. This concluded with a 16 year old male arrested this morning and booked into Juvenile Hall for a felony charge of Obscene Matter depicting a minor engaging in or simulating sexual conduct and a 14 year old female who was issued a citation for misdemeanor charge of Distribution of Obscene Matter.
Rancho Cucamonga Detectives must remind citizens of all ages that all persons who send obscene images of persons under the age of 18, whether of themselves or other persons, violate child pornography laws.
The investigation will continue due to the potential for identifying additional suspects and victims.

Anyone with information is urged to contact the Rancho Cucamonga Detective Division at (909)477-2800.

According to a San Bernardino Sheriff’s Department press release, “On Wednesday May 8, 2013, School Resource Officers (SRO’s) at Etiwanda and Rancho Cucamonga High Schools received reports of nude photos posted on social media during the evening hours on May 6, 2013. An investigation was intitiated, and a Detective from the Rancho Cucamonga Station was brought in to further the investigation.

The investigation revealed an Etiwanda High School student’s social media account was used to disseminate four images. Interviews confirmed at least two female students from Rancho Cucamonga High School sent these images to the male student in the past. Investigators are still attempting to identify the female juveniles depicted in the other two images. Sheriff’s Investigators are completing search warrants to identify the physical location from where the images were sent, and whether the male student sent them, or if the social media account was maliciously accessed for the purpose of disseminating the images.

All persons who send obscene images of persons under the age of 18, whether of themselves or other persons, violate child pornography laws. The investigation is ongoing and anyone with additional information is encouraged to call the Rancho Cucamonga Station at (909)477-2800″.