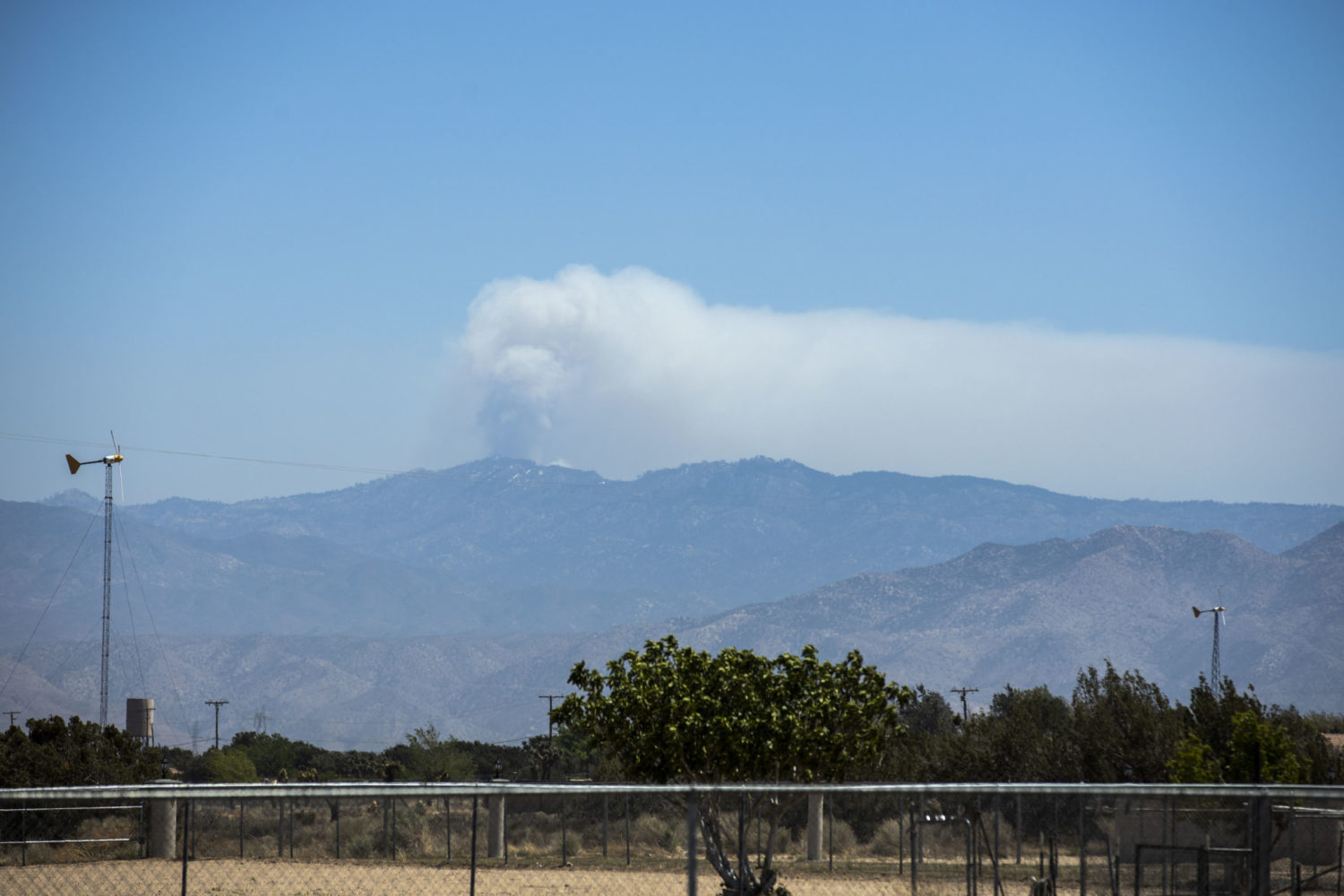 VICTOR VALLEY, Calif. (VVNG.com) — A plume of smoke visible from the Victor Valley is part of a prescribed burn taking place in the San Bernardino National Forest this week.

Officials said the control burns will target a total of 229 acres to the south of the city of Big Bear and warned smoke may be visible.

Tuesday, April 20th, was the first of at least three days of the prescribed burns, and fire crews treated 25 acres.

“On Friday, we plan to return for more ignitions, which may continue throughout the weekend. Expect to see smoke from the area to the south of the City of Big Bear Lake,” stated Zach Behrens Public Affairs Officer for the San Bernardino National Forest.

Behrens said there is no need for alarm or to call 911. “We do our best to choose days when the impact from smoke drifting into the community will be reduced.”

This week’s planned burns, along with previous and future ones across Bear Valley, cumulatively builds and maintains a buffer around the community. That buffer changes fuel-driven fire behavior by slowing it down while also creating a safe space for firefighters to work.

8 injured, including children in multi-vehicle crash in Victorville