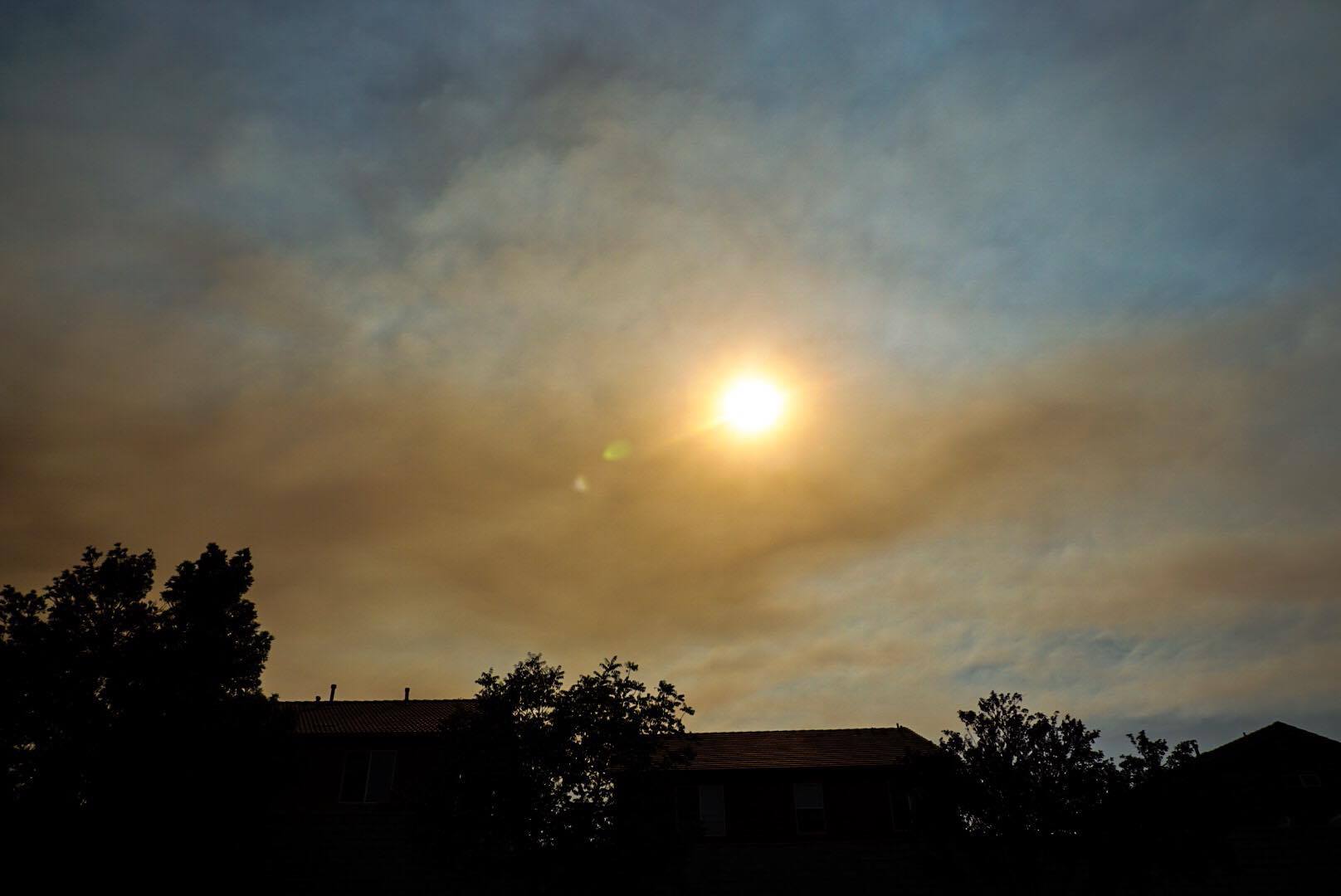 VICTOR VALLEY, Calif: (VVNG.com) The Mojave Air Quality Management District issued an advisory for the Victor Valley and warns the community to use caution.

Two fires erupted just north of Azusa and Duarte in the National Angeles Forest in the late morning. A pick-up truck that went over an embankment is what caused the fire, and one person in the accident was declared deceased.

The affected areas for the advisory include the encompassing areas of the Victor Valley: Oak Hills, Victorville, Pinon Hills, Hesperia, Lucerne Valley, Adelanto and as far as Barstow.

“Smoke from the Reservoir and Fish wildfires currently burning in the San Gabriel Mountains could impact air quality in these areas,” the press release stated.

Please use common sense if you begin to smell smoke in the area especially for those with heart or lung disease.

Levels of smoke and particles will depend on changes in winds and containment of the fire.

The fire has already burned over 1200 acres. The advisory will be in place until further notice.