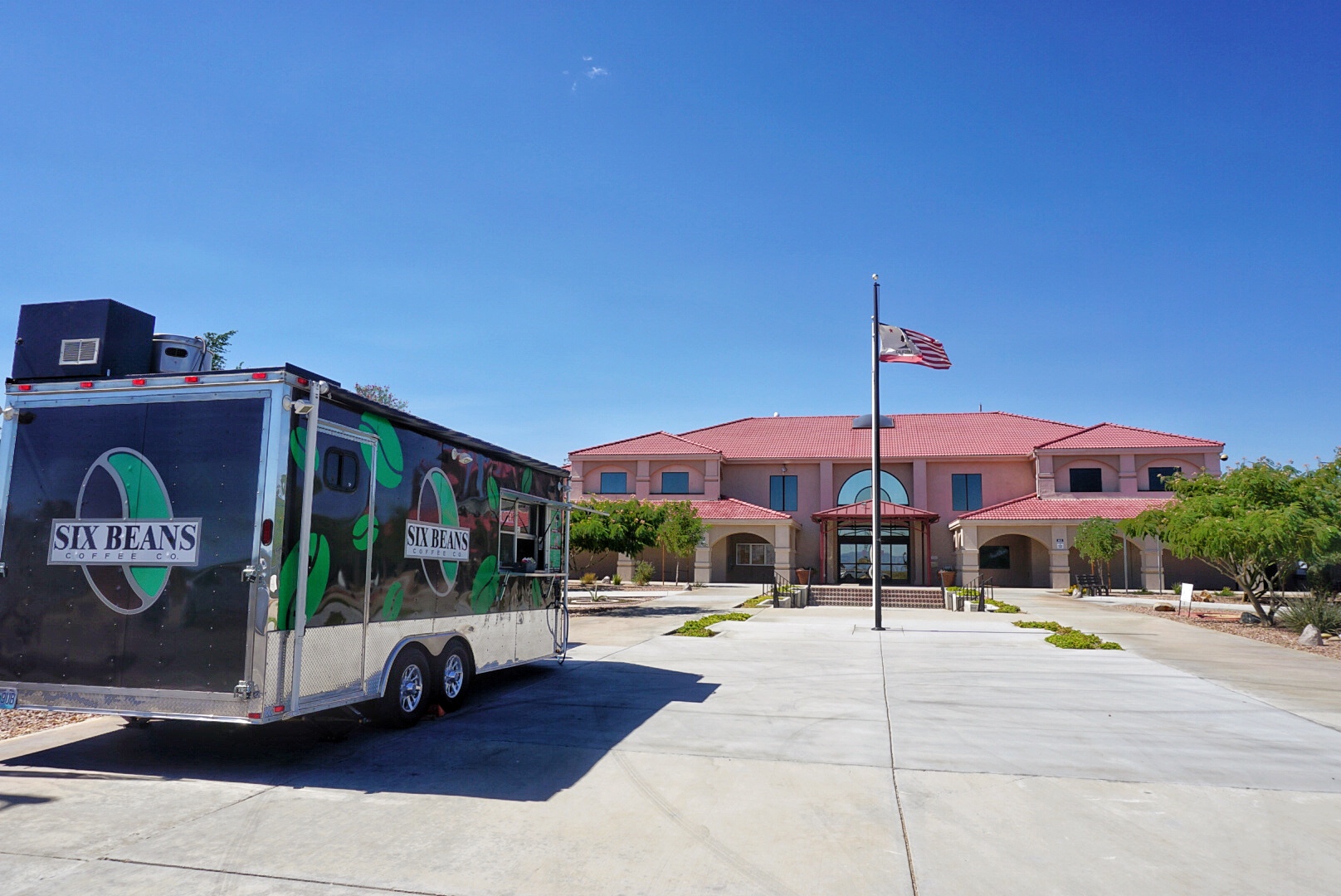 ADELANTO, Calif. — It’s been said that small business is the backbone of our economy, creating jobs and putting money back into communities. Adelanto is steadily strengthening its economy—one small business at a time.

Three such businesses have opened in Adelanto that, in the process, has filled a niche to benefit residents.

Louisiana Fried Chicken, Crispy Crust Pizza, and Six Beans Coffee have chosen Adelanto to do business because of what each considers the lack of the service each business provides.

Sear Ung, along with his brother Kevin Iek, opened their fried chicken business after receiving numerous requests at the Victorville location from Adelanto residents to open in Adelanto. Ung says that business is good and that the process to expand into Adelanto was very smooth with staff walking him through every step in the process to open the doors.

Crispy Crust Pizza, although joining several other pizza businesses in the city, chose its location because of its close proximity to residents. Owner John Yassa said that “for a name that’s new and a not a franchise pizza shop, business has been good.” Yassa opened his first pizza shop in Glendale in 2002. He says that he plans to open a second location in Adelanto “when a new shopping center opens.” Louisiana Fried Chicken and Crispy Crust Pizza are located in the Weaver Plaza at Cactus Road and Highway 395.

Six Beans Coffee is the newest small business to locate in Adelanto, opening its doors in a mobile unit located at City Hall on August 14. Co-owner Jessica Nicklason says that “business has been very good that we’ve already expanded from being open 7 a.m. until 2 p.m., to 6 a.m. until 6 p.m.”

Six Beans Coffee has a location in Apple Valley that has a double drive-through and a walk-up window, and Nicklason says it was because of the lack of options in Adelanto to get hand crafted coffee that led the owners to consider locating in the city. “We are currently scouting for a brick & mortar location to hopefully have a set-up similar to our Apple Valley location.”

When asked why the name “Six Beans,” Nicklason said that it represents the six children between the Nicklason and Pappas’ families.

In an article by Katherine Pilnick, a personal finance writer, blogger and editor for Debt.org (https://www.pacificcommunityventures.org/2015/07/15/why-small-businesses-are-the-backbone-of-america/), she indicates that “A recent study found that for every dollar spent at a small business, 68 percent funnels back into the community, compared with just 46 percent at major retailers. That’s because small businesses are more likely to buy products and supplies from other local businesses, helping to enrich the town rather than buy goods elsewhere.”

“Businesses of all sizes are now realizing that not only are their abundant opportunities in our city but that our Council and staff have created a business friendly environment to streamline the process to establish a business in the city,” Adelanto Mayor Richard Kerr.

All three businesses were awarded a Certificate of Recognition at the August 23 City Council meeting for creating jobs and generating tax revenues that contribute to the overall well-being of the City of Adelanto. 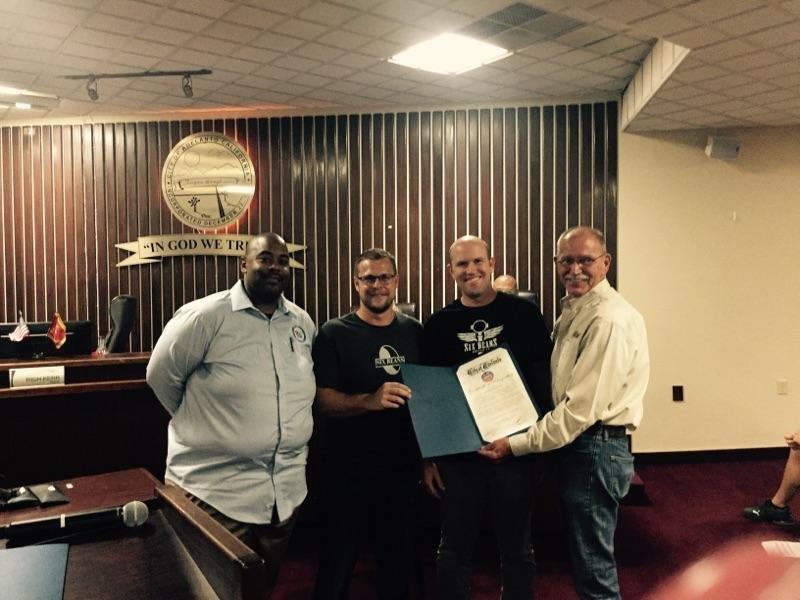 Transient arrested for shooting on Amargosa Road in Victorville