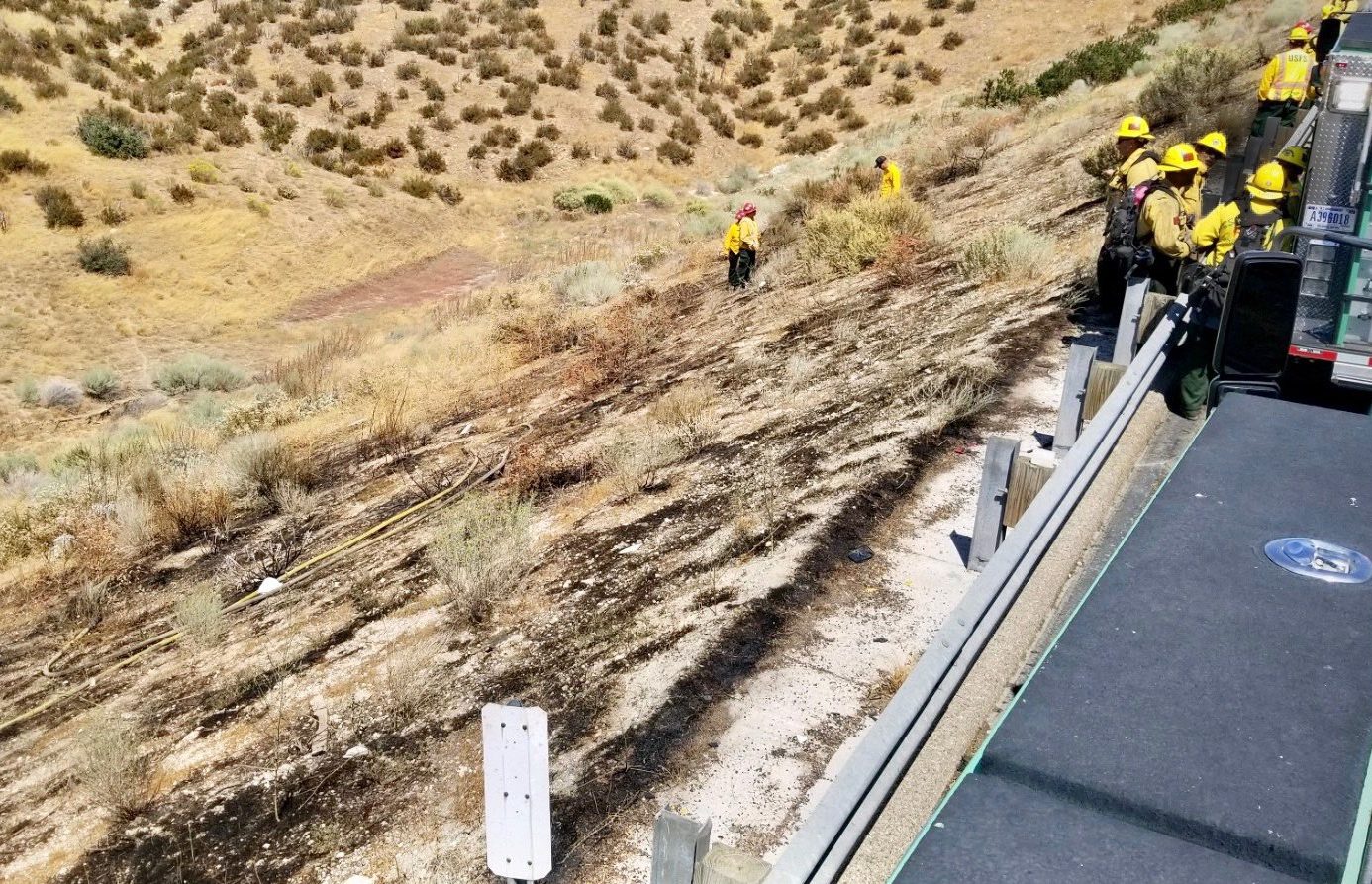 HESPERIA, Calif,. (VVNG.com) — A small brush fire along the northbound I-15 in the Cajon Pass has prompted officials to issue a SIG Alert during the already busy Friday commute.

Fire crews at the scene reported the fire was a quarter to half-acre in size. By 1:12 PM the forward rate of spread on the fire had been stopped and the additional resources responding to the incident were canceled.

The SigAlert issued is expected to remain in place for several hours due to the no.1 lane being blocked, according to CHP incident logs. Motorists traveling through the area should expect delays.

CAJON PASS — US Forest Service firefighters along with @SBCOUNTYFIRE responded to a vegetation fire this afternoon off the NB 15 between HWY 138 and Oak Hill Rd.

The fire was quickly contained by 1:50 PM at 1/3-acre and the cause is under investigation. pic.twitter.com/DcCLo6s2L6