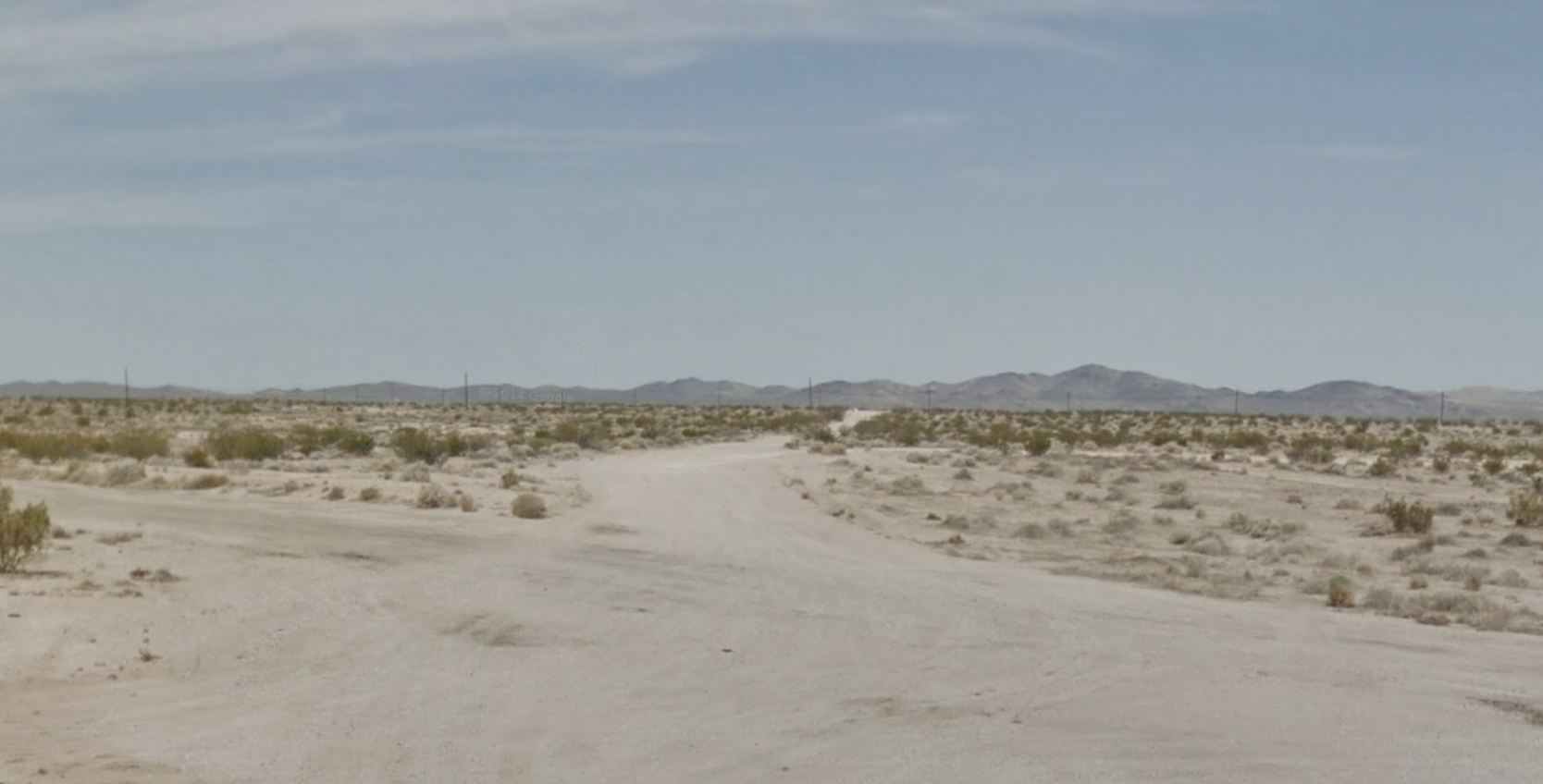 According to the San Bernardino County Coroner’s Officer, on Friday, January 11, 2019, a land surveyor came upon skeletal remains in the desert near Barstow.

At about 2:14 pm, a deputy from the Barstow Sheriff’s Station responded to the area near West Main and Mockingbird Streets in Lenwood.

“Upon arrival, the reporting party took the deputy to the desert area near the location.  The remains were confirmed to be human,” stated a sheriff’s news release.

Due to lighting conditions, the scene was secured for the night and the remains were recovered the following day, Saturday, January 12, officials said.

“Additional examinations will be conducted to determine the cause of death and identity of the decedent,” stated the coroner’s office.

Anyone with information is urged to contact Detective Julius McChristian or Sergeant Angelo Gibilterra of the Specialized Investigations Division (909) 387-3589.