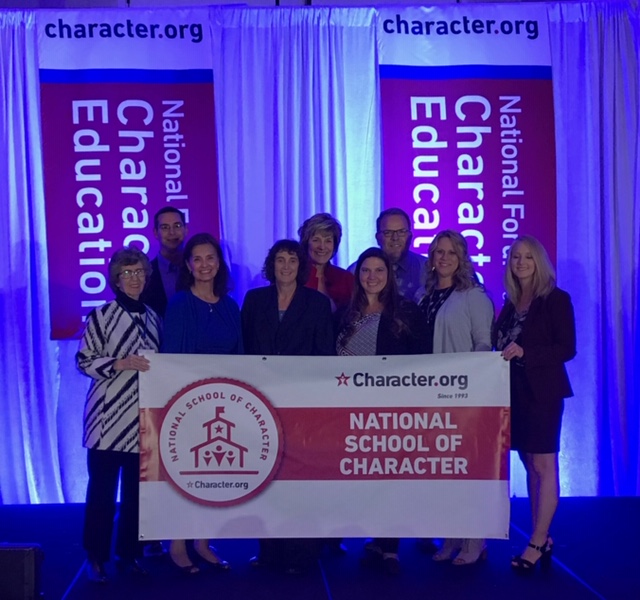 The school was recognized as one of 73 schools in the nation for their achievement in successfully utilizing the Character Counts 11 principles of effective character education. SBA was the only California campus to receive this designation.

Principal Phyllis Carnahan has long been committed to character education and has conscientiously woven character-building into the school’s curriculum. She said that her goal is to equip students with a clear moral compass in addition to being academically successful.

SBA applied for the School of Character designation in December and underwent a rigorous evaluation process. School programs were found to positively impact academics, student behavior and school climate. The campus was notified that they had been recognized for being an exemplary model in character education in February.

For more information on Character Counts and the National Schools of Character awards, visit www.character.org.