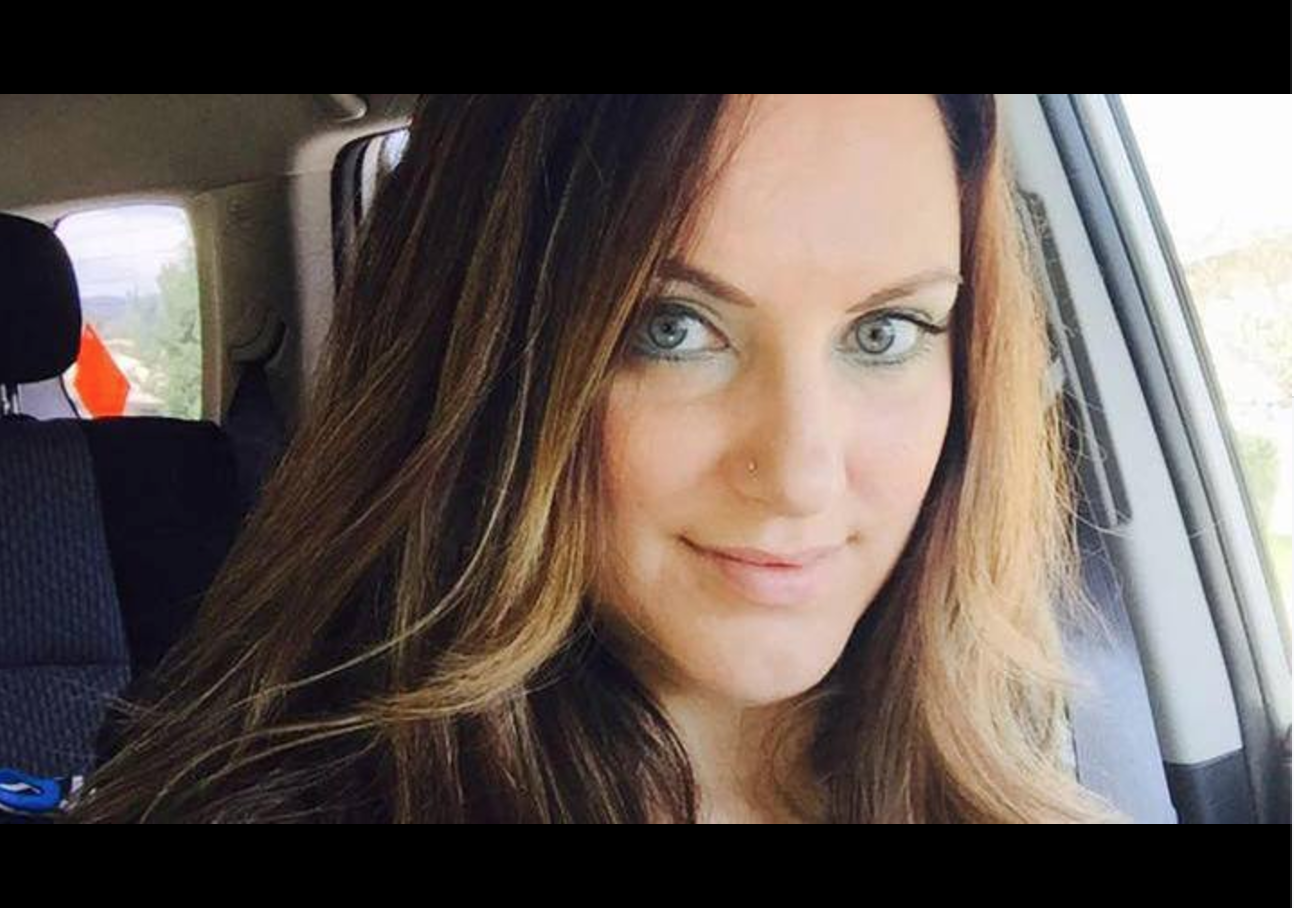 RIVERSIDE, California – Tatiana Farook, who is the sister-in-law of the male shooter in the San Bernardino attack, pleaded guilty today to federal immigration fraud charges related to a sham marriage discovered during the investigation into the December 2, 2015 shooting spree that took the lives of 14 people.

As a result of today’s guilty plea, Tatiana Farook faces a statutory maximum sentence of five years in federal prison. She is scheduled to be sentenced by Judge Bernal on November 13.

The bogus marriage was between Mariya Chernykh, who is Tatiana Farook’s sister, and Enrique Marquez Jr., who is facing charges of conspiring with San Bernardino shooter Syed Rizwan Farook and planning other attacks in 2011 and 2012.

On January 10, Syed Raheel Farook, 31, Tatiana’s husband and the brother of deceased San Bernardino attacker Syed Rizwan Farook, pleaded guilty to being part of the conspiracy.

According to court documents, beginning in late 2014 and continuing through February 2016, Tatiana and Raheel Farook and Chernykh conspired with Marquez to obtain immigration benefits for Chernykh by arranging and carrying out a fraudulent marriage between Chernykh, a Russian citizen, and Marquez, a United States citizen. The three defendants made false statements in immigration documents, Chernykh paid Marquez for his participation in the scheme, and Chernykh made additional material false statements during interviews with FBI special agents.

Marquez was charged in a separate federal indictment with participating in the marriage fraud scheme, as well as plotting with San Bernardino attacker Syed Rizwan Farook in 2011 and 2012 to carry out attacks in the Inland Empire. Marquez is also charged with supplying two firearms to Syed Rizwan Farook in 2011 and 2012 that he and his wife, Tashfin Malik, later used in the San Bernardino attack and during the shootout with law enforcement that ended in the couple’s death.

Marquez is scheduled to go on trial before Judge Bernal on September 26.

“After today’s guilty plea, all but one of the defendants charged as a result of the December 2 San Bernardino terrorist attack have been convicted,” said United States Attorney Eileen M. Decker. “Specifically, three members of the shooters’ family now face federal prison. These convictions are a testament to law enforcement’s ongoing commitment to ensure that everyone related to the terrorist attack are brought to justice.”

“The third and final guilty plea to the charges in this indictment alleging conspiracy to violate U.S. immigration laws – crimes that came to light following the 2015 terror attack in San Bernardino – is a welcome step in this ongoing case,” said Deirdre Fike, the Assistant Director in Charge of the FBI’s Los Angeles Field Office. “As Tatiana Farook and her co-defendants await sentencing, members of the Joint Terrorism Task Force will continue their investigation of the attack which left 14 dead and several others seriously wounded.”

“Today’s guilty verdict is gratifying, particularly for the Homeland Security Investigations special agents and other authorities who worked round-the-clock in the wake of the San Bernardino terrorist attack gathering evidence and pursuing leads,” said Joseph Macias, special agent in charge of HSI Los Angeles. “That said, while this case is drawing to a close, the risk that would-be terrorists and their associates may attempt to exploit America’s legal immigration system as a means to harm Americans remains very real, and we must continue to be ever vigilant.”