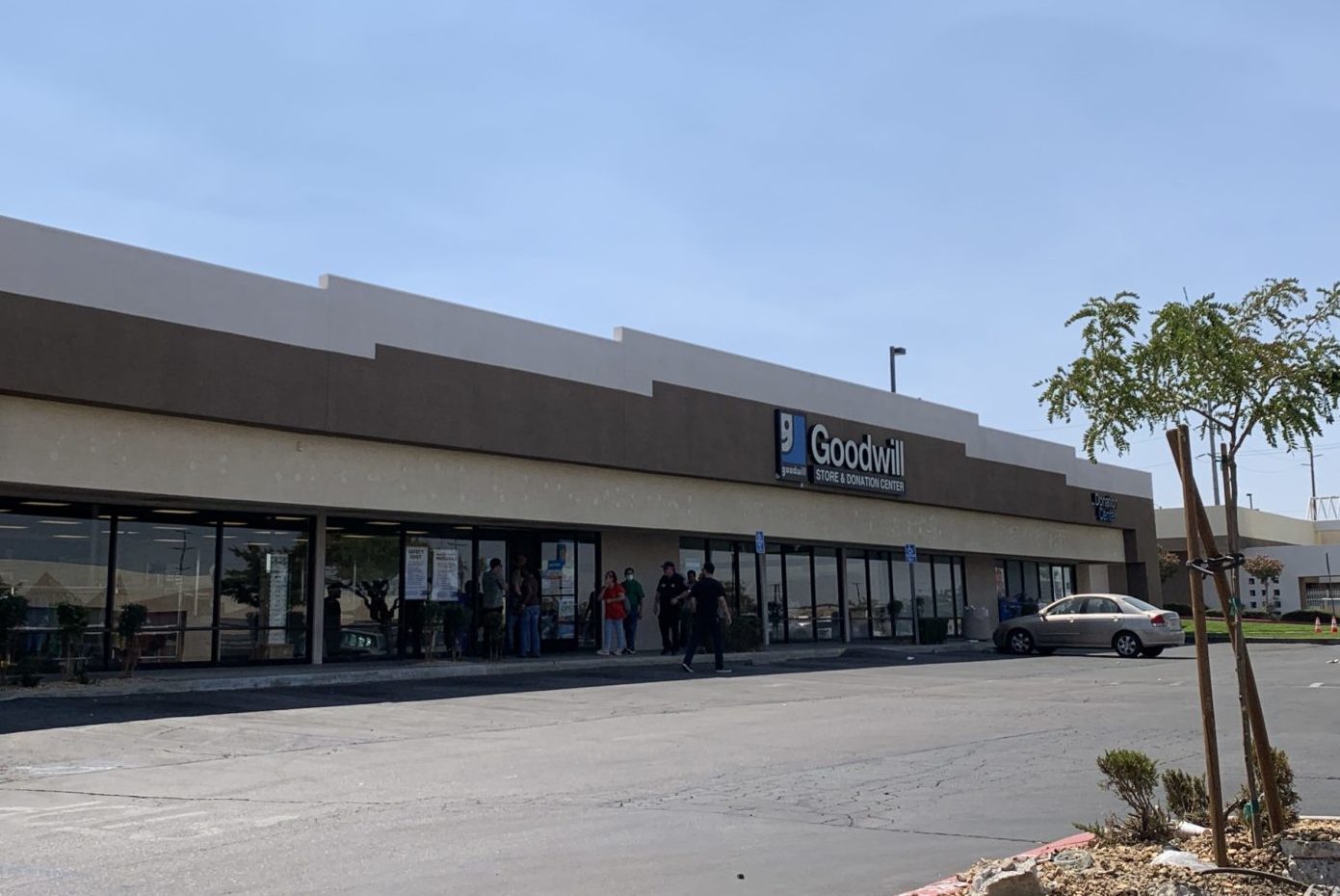 VICTORVILLE, Calif. (VVNG.com) — Employees working at the Goodwill center were evacuated after discovering simulation grenades inside a bag of donated clothing, officials said.

It happened at about 11:53 AM on September 2nd in the 16900 block of Bear Valley Road in Victorville.

Arson/Bomb took possession of the items for proper disposal.

“Employees at the Goodwill location did a great job during the incident, making sure customers and employees alike were evacuated quickly and in a safe manner, to avoid possible injury,” stated sheriff’s spokeswoman Mara Rodriguez.