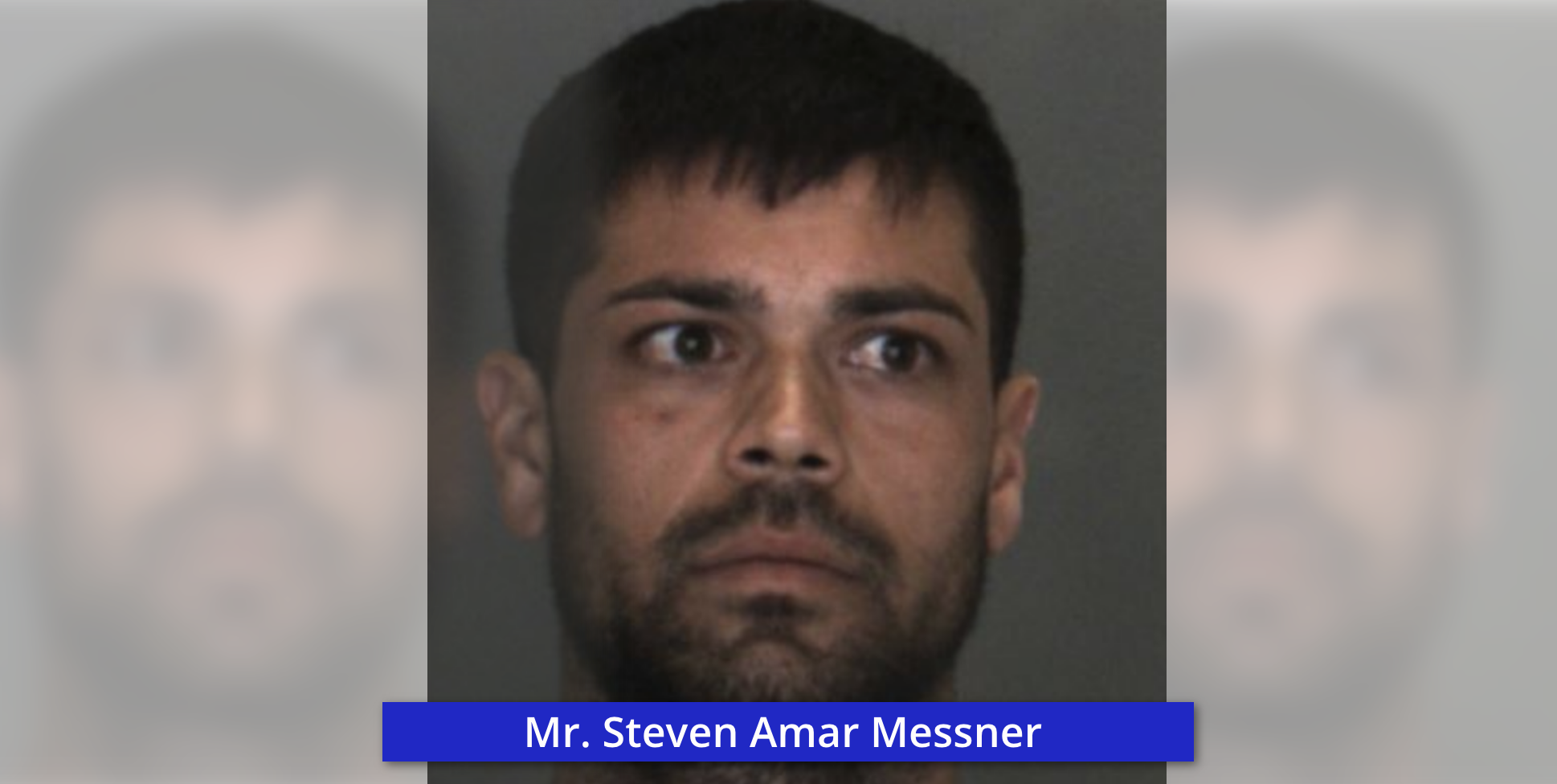 VICTORVILLE, CALIF. (VVNG.com) A teacher from a local school was arrested after he reportedly contacted a minor for sex, officials confirmed.

On March 26, 2019, Steven Amar Messner, a 29 year-old Apple Valley resident and teacher at Silverado High School, was arrested and booked at High Desert Detention Center for contacting a minor with the intent of sex and arranging to meet with a minor for sex, according to the Victorville Police Department.

He has since been released after posting bond, according to public court records.

“Investigators are releasing a photograph of Messner, as it is believed other victims may exist,” the Department stated.

Anyone with information about this investigation is asked to contact Deputy S. Evans or Deputy V. Quezada at the Victorville Police Department at (760) 241-2911 or Sheriff’s Dispatch at (760) 956-5001. Callers wishing to remain anonymous are urged to call the We-Tip Hotline at 1-800-78CRIME (27463) or you may leave information on the We-Tip website at www.wetip.com.