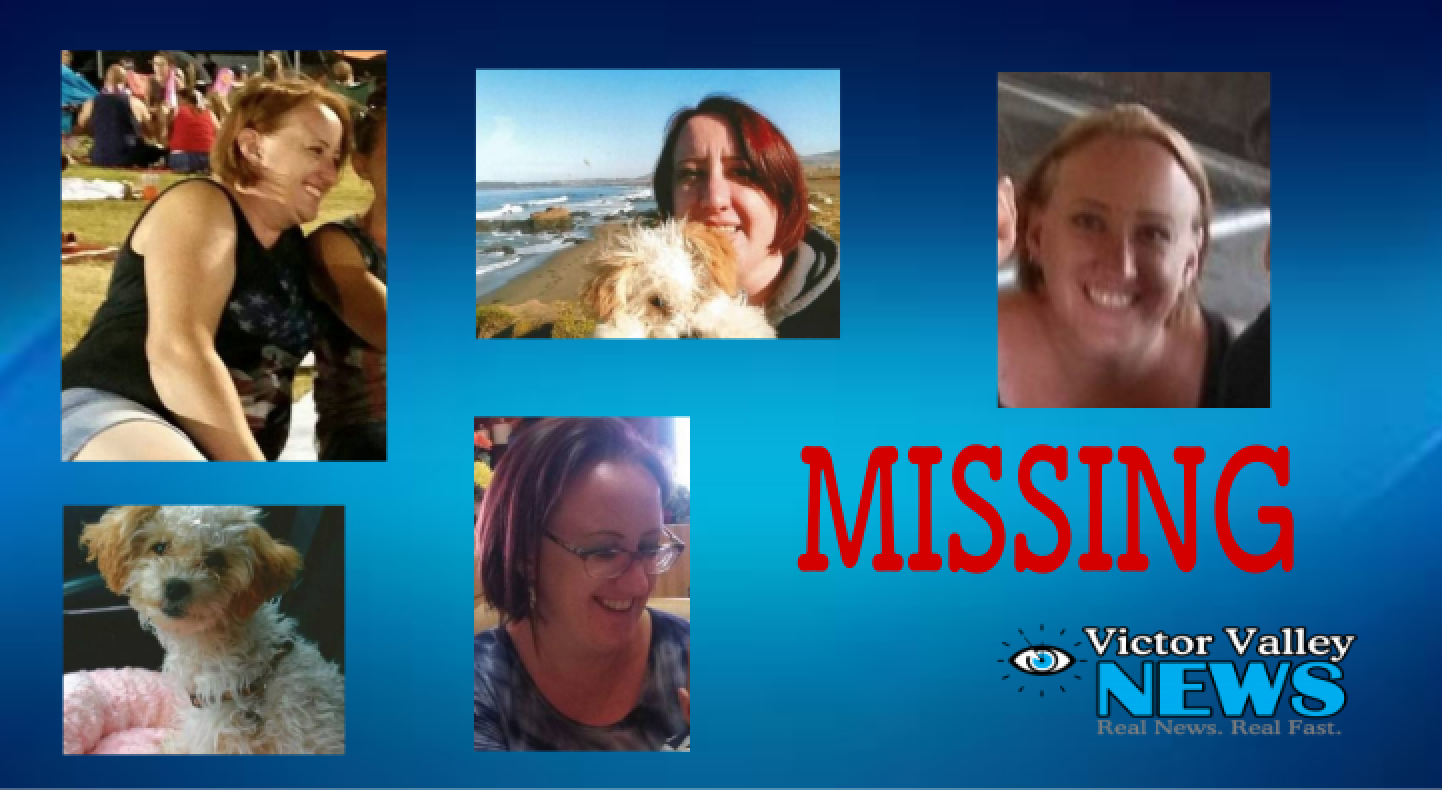 APPLE VALLEY-(VVNG.com): An Apple Valley mother is pleading for help in locating her 34-year-old daughter Christina Bastian.  Bastian is a recent college graduate that just began her career as an English teacher at Silverado High School.

On Thursday, October 29th there was an attempted break in at Bastian’s Apple Valley apartment, this according to her mother, Cheryl Denny caused an excessive amount of fear for her daughter. “After that break in attempt she reported the incident, but would not go back there,” said Denny.

She believes the attempted break in sparked what she felt was abnormal behavior in her daughter who was diagnosed with Bipolar Disorder about 10 years ago. She said she took medication for several years, which was effective in her treatment until a few of months ago when she decided to stop. With her doctor’s help she discontinued the use of her prescription medication.

“After the break in, it was like it sent her into an episode causing her to become increasingly paranoid,” said Denny. Bastian’s mother said that she took a few days off of work last week because she was not feeling well, but planned to return this week.

Denny, the senior pastor at Apple Valley Faith Center said that she last saw her daughter on Saturday, October 31st at her church Harvest Festival. She said that after her daughter left she planned on spending the night at a friend’s home. Her friend called Denny at 1:30 a.m. on Sunday, November 1st saying that Bastain had left her home.

Bastian had her vehicle loaded with things she had went back to her apartment for the previous day and she also had her white and tan-colored Maltipoo with her. The belongings she had with her were located strewn along Highway 247 near Lucerne Valley as if she tossed them out the window as she was driving. These items included an expensive electric guitar, an amp, photos, checks, artwork, her cell phone and other personal belongings.

The new vehicle that Denny had just went with Bastian to purchase about a week before was located completely empty on Sunday evening on Highway 62 in Morongo Valley. Denny said that when they picked the truck up, it had a lot of scratches on both sides.

Bastian is described as  5’6”, 170-180 pounds, she has brown eyes and strawberry blonde hair. The vehicle she was last seen driving was her Silver Dodge Ram 1500. Her drivers license, credit cards and eyeglasses are not with her. Her mother said she has very poor vision, but she only has the contacts that she left wearing. Her mother said that she does not have her glasses with her. “Without her glasses she can only see about 6 inches in front of her,” said Denny.

Anyone with information on Bastian’s whereabouts or any information that may help locate her is asked to contact the Apple Valley Police Department at 760-240-7400.