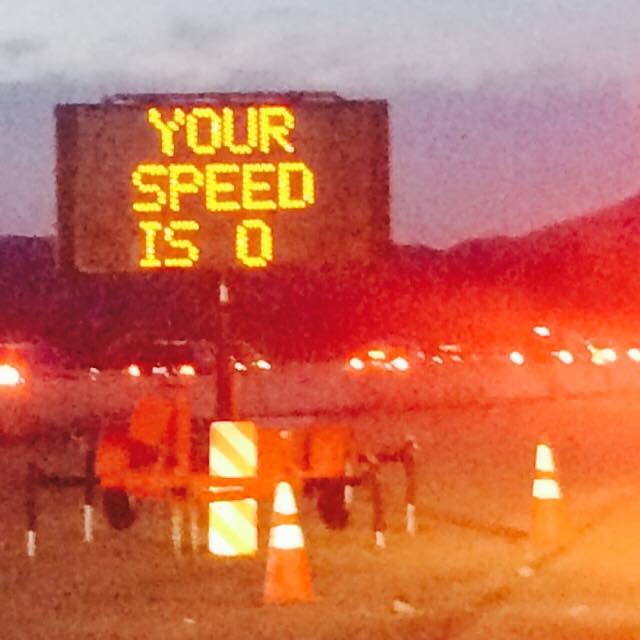 CAJON PASS:(VVNG.com)- If you are traveling down the hill this morning expect delays. Traffic is reported to be backed up to Main Street in Hesperia due to an early morning multi vehicle collision.

On Monday at approximately 5:06 a.m., an accident involving six vehicles was reported on the southbound 15 freeway just north of the 215 freeway prompting a Sig Alert.

According to CHP incident logs, a motorcyclist struck the back up a pick up truck blocking the #5 lane causing several other vehicles to collide blocking the #3 and #4 lanes.

Commuters who have attempted to take the Kenwood exit as an alternate route are urging other’s to not take this route. Construction workers are turning drivers back around once you reach the end of the roadway.

No injuries have been reported just property damage. More information will be updated as it becomes available. 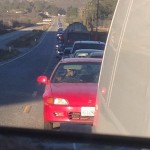 photo by: Wayne Ostrander via VVNG 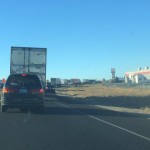 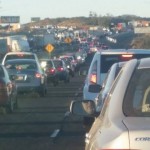 photo by: Sabrina via VVNG