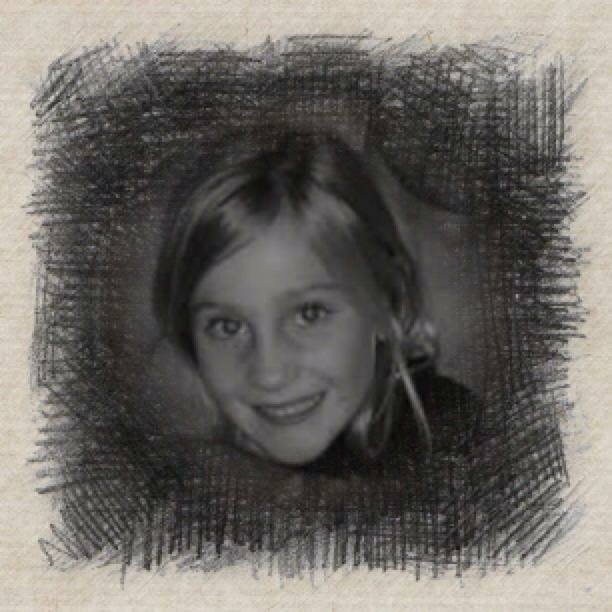 RANCHO CUCAMONGA: According to a coroners press release, two juveniles (a brother and sister) were walking eastbound on Banyan Street from Etiwanda Colony Elementary School. On Wednesday, December 4, 2013, at about 3pm.

As they crossed East Avenue on the south side of Banyan Street, an unidentified 69 year old white male adult driving a 2000 Ford F350 pickup truck was preparing to make a left turn and head south on East Avenue from Banyan.  The driver of the truck did not see the two juveniles crossing in front of his vehicle and a collision occurred.

Both juveniles were struck by the vehicle and both subsequently transported to the San Antonio Community Hospital. The 9-year old female victim  succumbed  to her injuries and was pronounced deceased  at 3:46 PM.

Family members confirmed that the victim’s name is Ashlyn Gardner, correcting earlier reports from the San Bernardino County coroner, who identified the girl as Ashley Gardner.

Her 7 year old brother is currently being treated for moderate injuries and is expected to fully recover.

Investigators with the Major Accident Investigation Team are actively trying to determine the exact cause of the collision.  Anyone who may have witnessed the collision or who might have additional information pertinent to the case is encouraged to contact the investigators at the numbers listed below.

A link to help the Gardner family with funeral expenses  has been set up. To help click here.