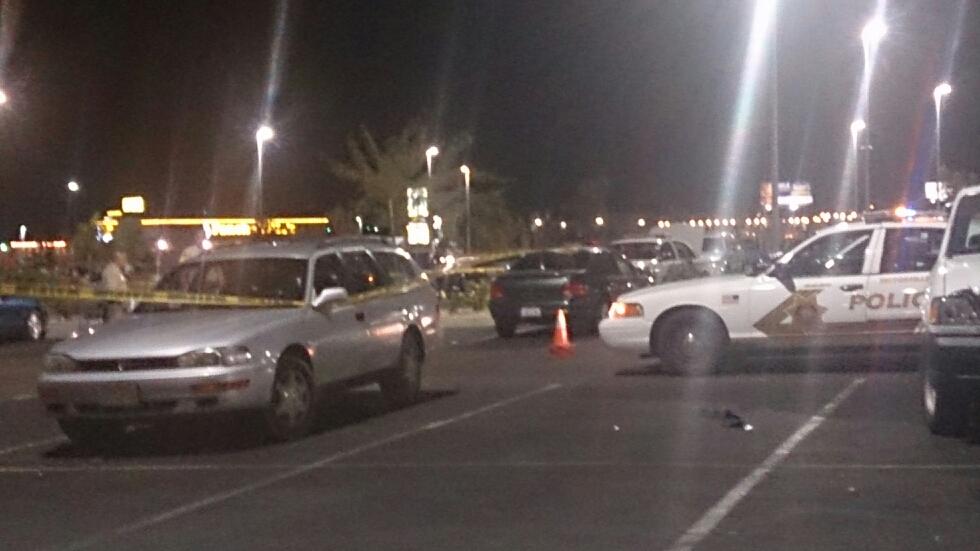 San Bernardino Sheriff’s are investigating a shooting that occurred in the Victorville Wal-Mart parking lot on Amargosa rd. just before 10pm on Tuesday.

When units arrived they were unable to locate any victim(s) or suspect(s). Witnesses reported possibly seeing a late 90’s Nissan Maxima and a dark-colored Ford Ranger leaving the scene. 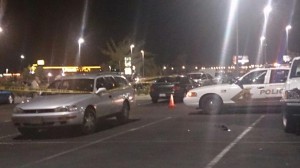 Jennifer Amezcua was shopping inside of Wal-Mart at the time of the incident, she describes hearing a woman running into the store and shouting that a man had just been shot in the parking lot.

Police quickly responded & arrived at the scene and in fact located an unknown amount of 9mm shell casings in the parking lot. 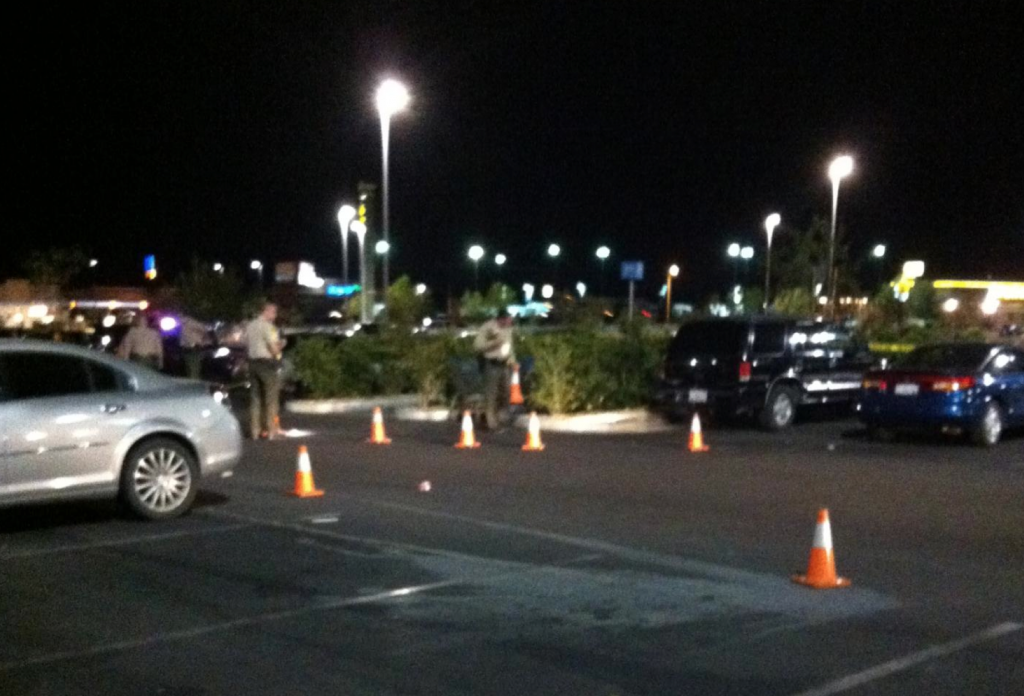