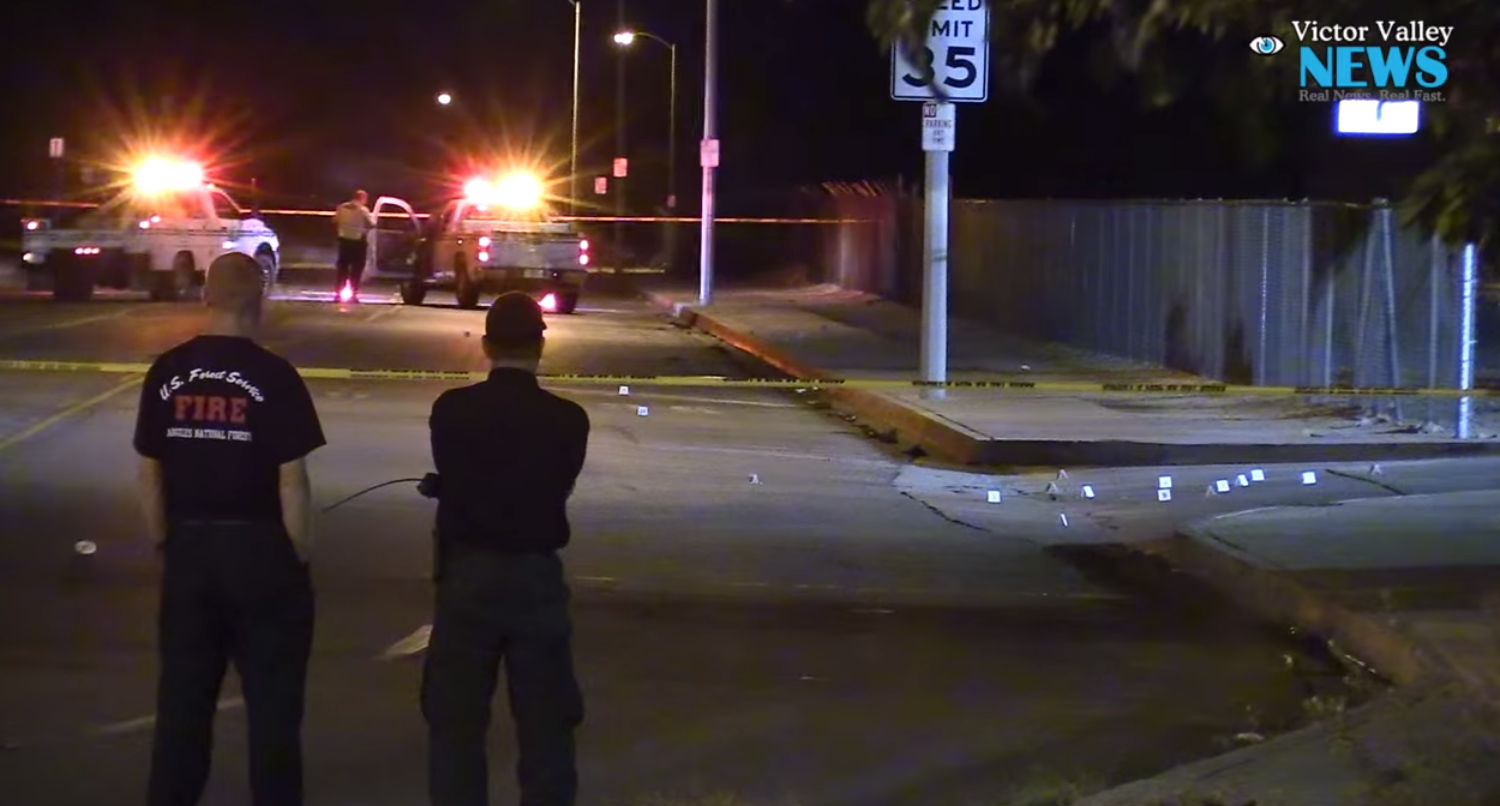 The San Bernardino County Fairgrounds is currently being used as the command post for the North Fire & Pine Fire.

Per scanner traffic, a male was being problematic at the location just prior to the shooting. An unknown conflict ensued and the male subject left the scene in a black Subaru Outback.

According to a witness, the male subject in the Subaru allegedly dragged a US Forest Service Ranger while the ranger was holding on to the subjects vehicle.

A US Forest Service Ranger then shot multiple times at the Subaru flattening a tire and shattering the rear window.

The male subject was detained in the Verizon parking lot at La Paz and Redondo. No injuries were reported as a result of the shooting.

La Paz Drive is blocked off at Plaza Drive with crime scene tape. Several evidence markers can be seen on the floor next to bullet casings.

Officials are unable to comment on the circumstances leading up to the shooting at this time as the investigation is underway. 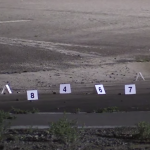 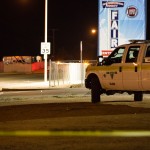 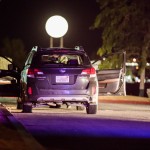