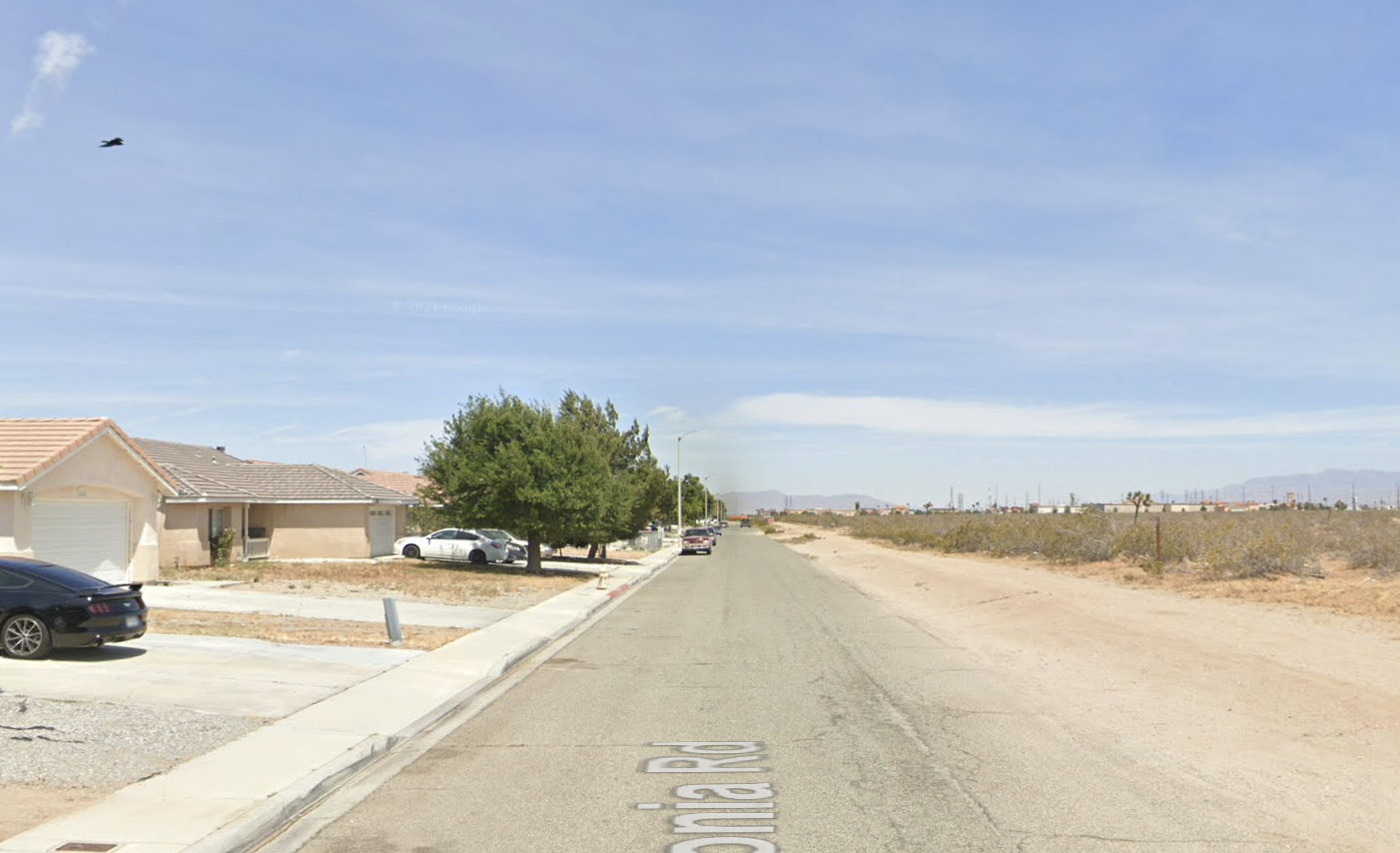 ADELANTO, Calif. (VVNG.com) — At about 5:30 am, on Sunday morning 911 dispatch received multiple calls from residents after hearing gunshots in the area.

Sheriff’s spokeswoman Gloria Huerta said deputies determined the shots were coming from a home in the 11600 block of Begonia Road.

Huerta said PA announcements were given and several subjects eventually exited the home.

“Deputies searched the home and requested the assistance of the Fire Department to open a safe,” stated the spokeswoman.

Huerta said it did not appear that anyone was shot and details about who or how many people were detained/arrested were not available.