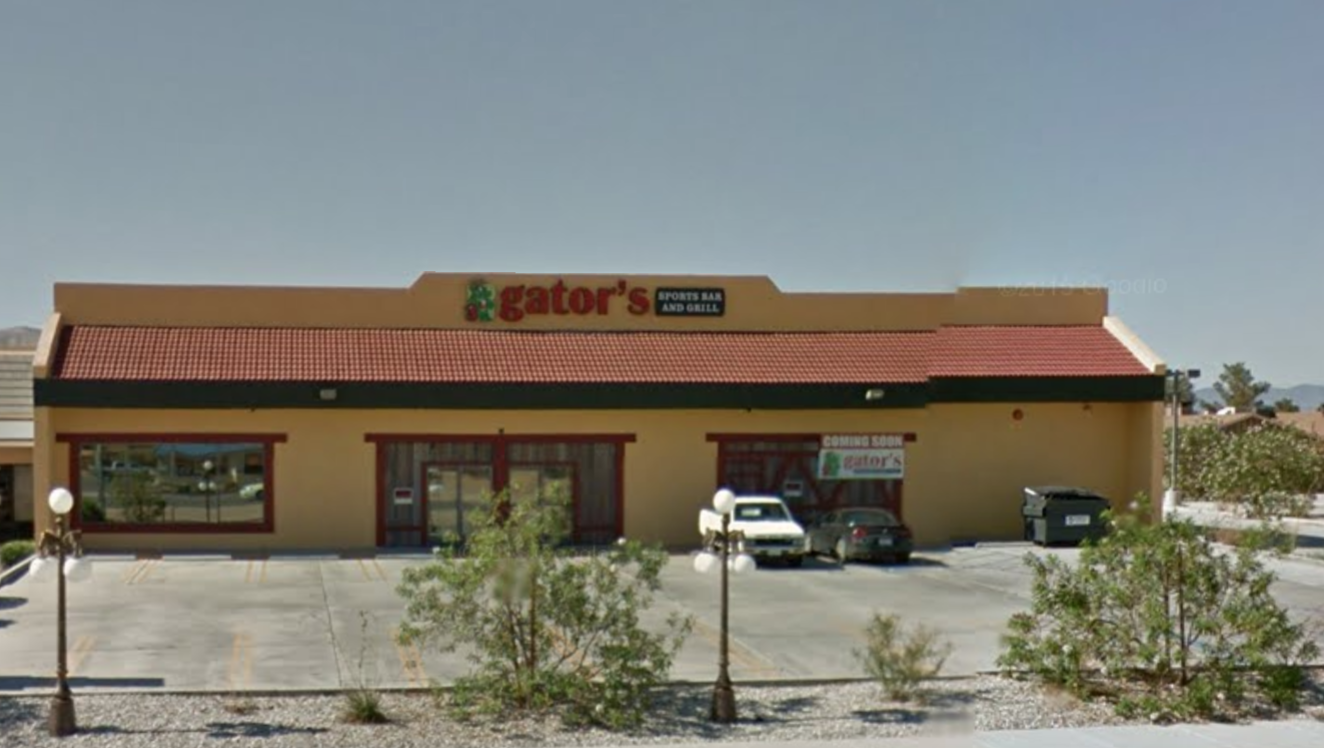 According to multiple witnesses, a shooter shot approximately six shots into the air near the Gators Sports Bar and Grill parking lot. Everyone in the area dropped to the floor to avoid being hit by any stray bullets.

“We were right next to the gunman when he shot so we were beyond scared but thankfully no one was hurt,” stated an anonymous poster via a Victor Valley News Facebook group post.

The San Bernardino County Sheriff’s Department, Apple Valley Station is investigating, but at this time was unable to locate bullet casings, surveillance footage or the shooter or shooter vehicle.

Those with information regarding this incident are asked to contact the Apple Valley Police Station at 760-240-7400.