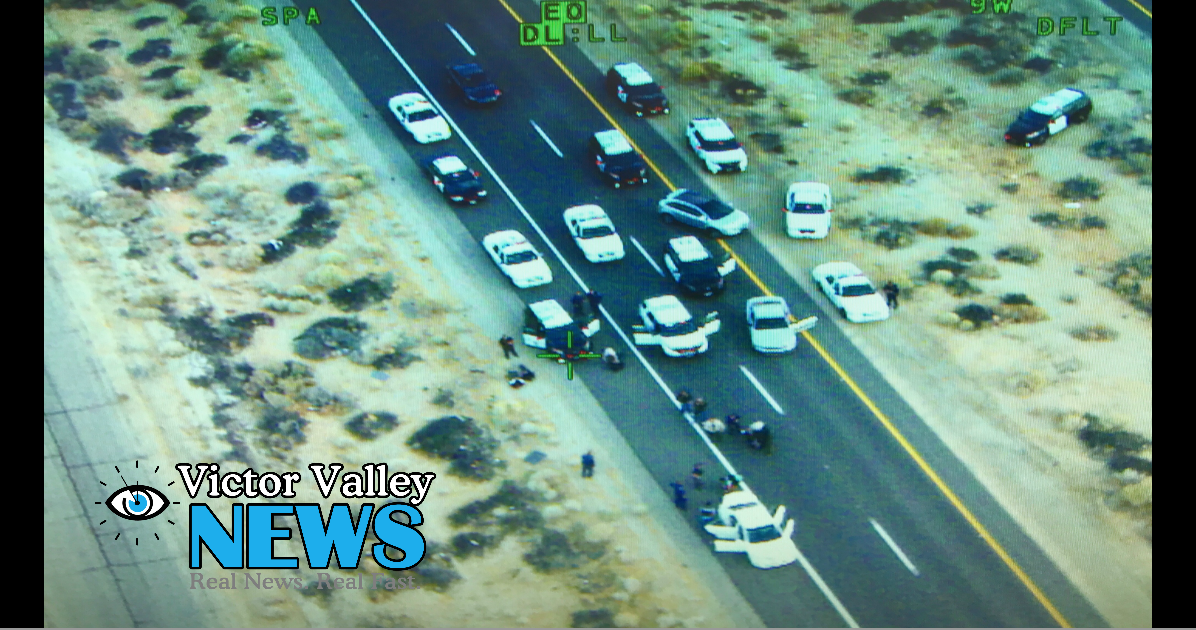 VICTORVILLE, Calif:(VVNG.com)– A vehicle involved in a drive-by shooting led deputies on a high-speed pursuit through the Victor Valley Wednesday afternoon.

The pursuit started following a drive-by shooting that occurred near the 1200 block of Tamarind Avenue in the city of Rialto at about 2:49 p.m., authorities said.

The vehicle involved, a white four-door Toyota Camry occupied by multiple suspects entered the westbound 210 freeway before continuing onto the northbound 15 freeway.

Officers from the California Highway Patrol and the Fontana Police Department continued to follow the vehicle up the Cajon Pass. At certain times during the pursuit, the vehicle was reported to travel at speeds upwards of 130 mph.

The vehicle eventually exited onto Highway 395 at a high-rate of speed and continued through the cities of Hesperia, Victorville, and Adelanto.

Sheriff’s helicopter 40king was overhead during the pursuit assisting ground deputies with the direction of travel.

During the pursuit, an undercover Fontana Police Department officer collided at the intersection of Dos Palmas and Highway 395 with a gold Honda Odyssey. The female driver inside the minivan was transported to a local hospital with complaints of chest pains. The officer in the crash was not injured.

As the Camry continued northbound on Highway 395, officers conducted a pit maneuver on the vehicle. However, the driver managed to regain control and continued west on Highway 58 a few more miles as it traveled into Kern County.

The driver eventually yielded just east of 140th Street. A total of seven suspects were taken into custody. Six suspects were inside the vehicle, and a seventh was located hiding in the trunk of the vehicle.

The investigation is still ongoing and anyone with information is asked to call the Fontana Police Department at 909-350-7700. 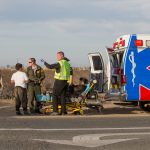 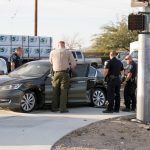