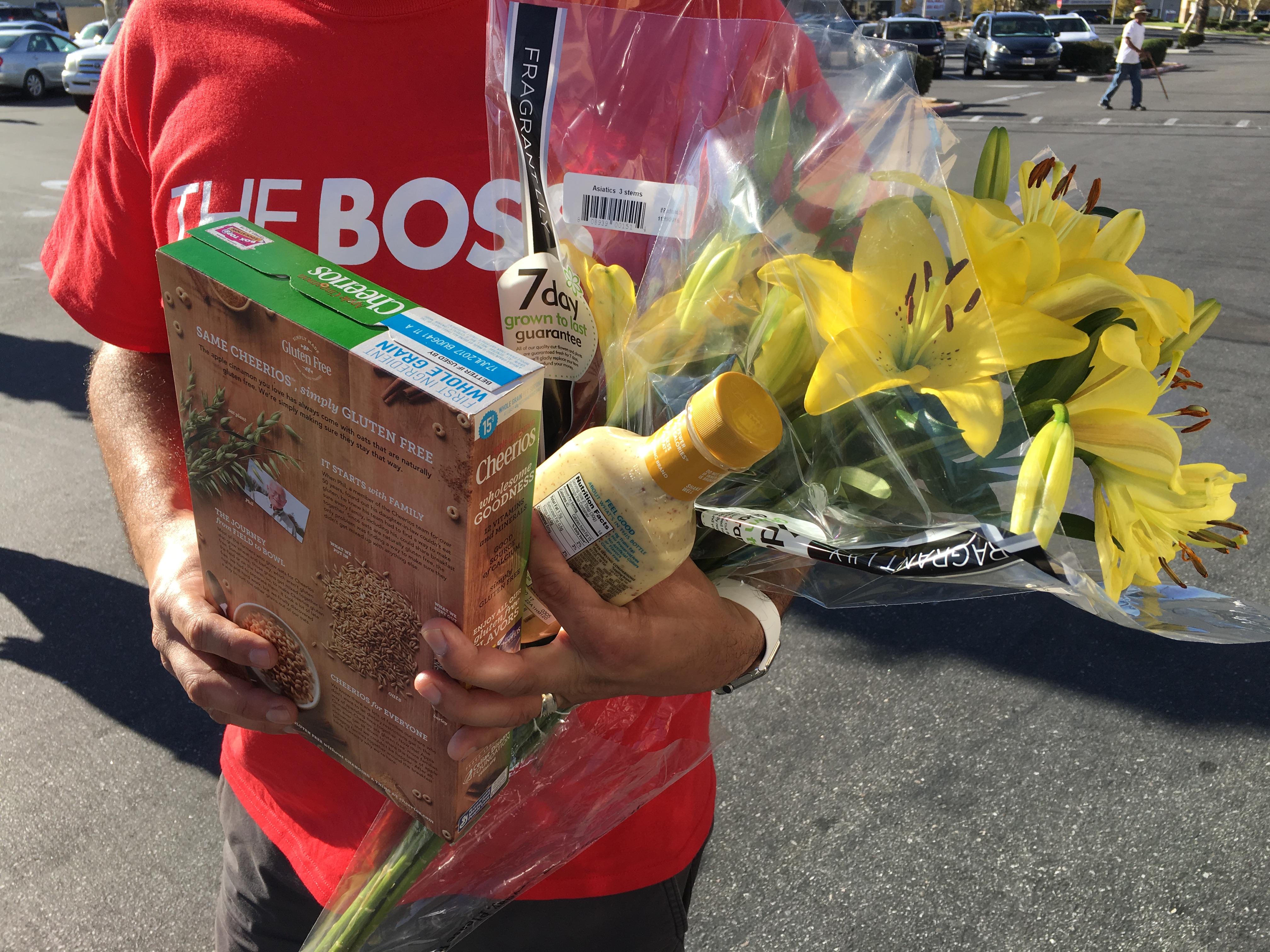 A visit to a local Vons store in Victorville was a shock to many when they were told they would now have to pay .15 cents for plastic or .10 cents for paper bags.

“I got my surprise Wednesday when I went to Stater Brothers, so I re-used the bags from Wednesday for today’s shopping trip, since I left the bags in the car,” Stated Dianne Lecoq, “I was shocked, because according to the local paper, they weren’t supposed to start charging until December 16th. Now I have to buy some re-usable bags.”

Lecoq asked where the money was going to go, and if it would be going for any environmental causes. The answer to that question is no, it will not go to environmental programs.

The money will now stay as profit for those collecting the fees. Proposition 67 will grow profits for grocery stores by up to $300 million a year.

The new law has already seen some rebuttals, with some worrying that it is just a “sweetheart deal” that is designed as a hidden tax law, where not one penny would go to the environment.

However, phasing out single-use plastic bags was expected to bring major benefits to California, and especially the Victor Valley where plastic bags litter the open deserts.

Californians throw away 123,000 tons of plastic bags each year, and thousands decorate the tumble weeds in the Victor Valley.

“Plastic bags harm wildlife every day. Sea turtles, sea otters, seals, fish and birds are tangled by plastic bags; some mistake bags for food, fill their stomachs with plastics and die of starvation. YES on 67 is a common-sense solution to reduce plastic in our ocean, lakes and streams, and protect wildlife.”—stated Julie Packard, Executive Director, Monterey Bay Aquarium.

Many local communities are already phasing out plastic bags. In fact, nearly 150 local cities and counties have banned single-use plastic bags. These laws have already been a success; some communities have seen a nearly 90 percent reduction in single-use bags, as well as strong support from consumers, according to the government website voterguide.

Don’t get stuck carrying your items out the store, be sure to take some extra change to cover the cost of your bags, or better yet, purchase reusable cloth bags and forget the change at home.