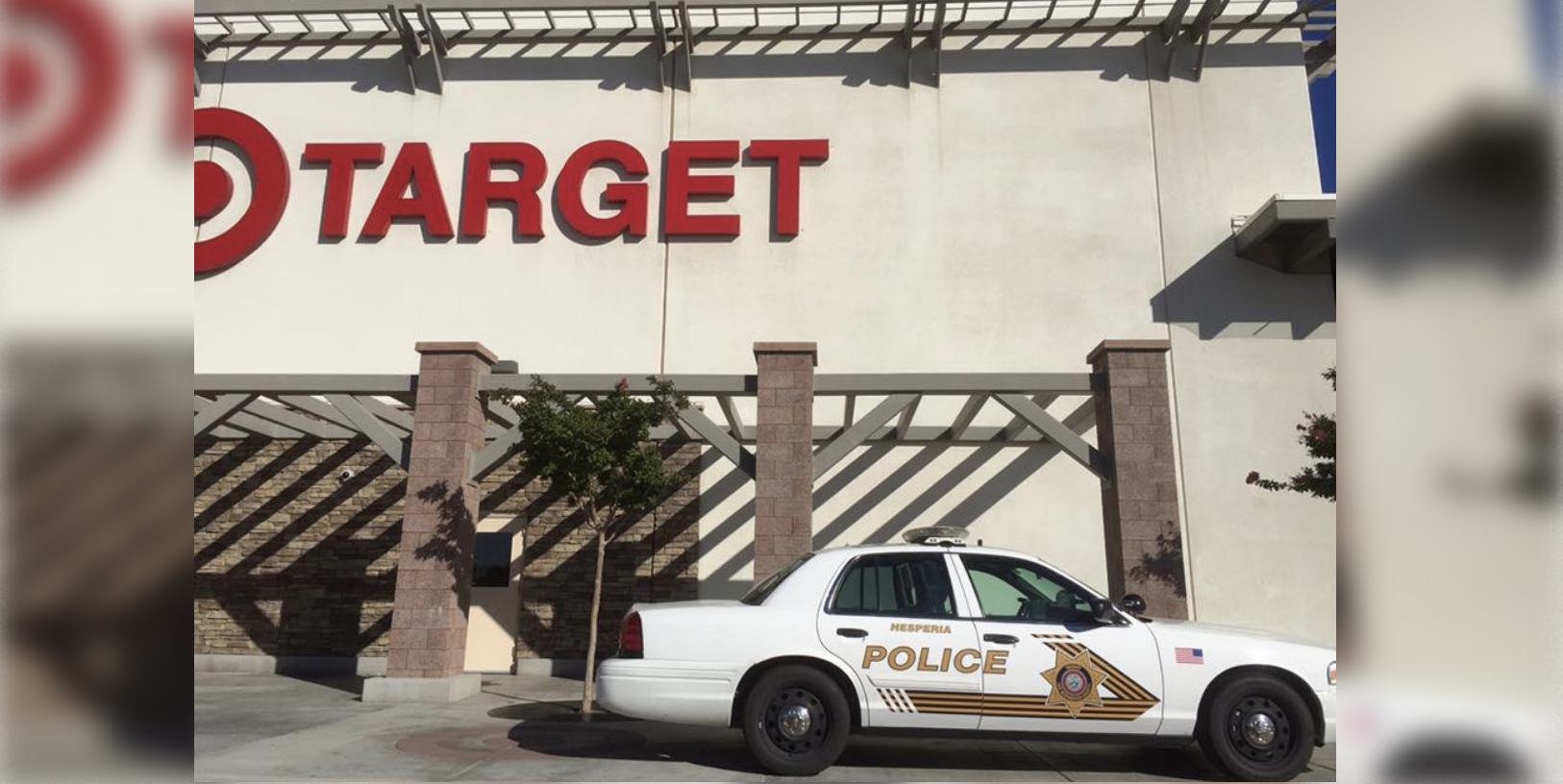 HESPERIA, Calif. (VVNG.com) — Police are searching for a suspect who fled from a Target store with a shopping cart full of merchandise.

At about 7:30 pm, Deputy McNinch responded to the business in regards to an in custody shoplifter. He was informed by Loss Prevention that Luis Lopez, 24, and another Hispanic Male Adult placed various items into two shopping carts.

“Both males walked around the store and switched shopping carts at some point. Lopez then passed all points of sale with the cart full of merchandise and made no effort to pay for the items,” stated Edgar Moran, Service Specialist with the Hesperia Sheriff’s Department.

Lopez was approached and detained by Target Loss Prevention after he tried to run away.

According to Moran, as Lopez was being detained, the other suspect fled the location with the second cart full of merchandise valued at approximately $1,017.

Lopez was arrested and booked into the High Desert Detention Center for PC487(a) Grand Theft. He was arraigned in a Victorville courtroom on September 18, 2018, and posted bond on his $50,000 bail and was released. He has a preliminary court hearing set for September 24th.

The investigation still ongoing for the second suspect and anyone with information is urged to call the Hesperia Police Department at (760)947-1500.