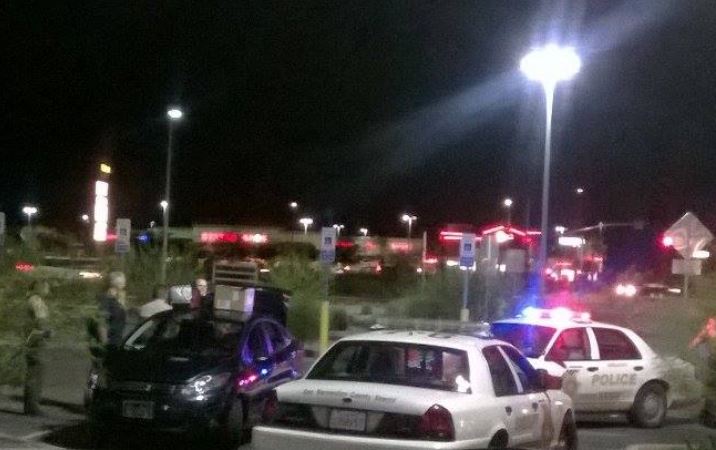 (VVNG.com)- On September 8, 2014 rumors about a possible shooting or stabbing at a local Walmart flooded local social media groups sending people into pure speculation. We’ve learned the reports were all determined to be unfounded.

At 7:12 p.m., deputies from the Victorville Police Department responded to the Walmart located on Palmdale Road in the Crossroads Shopping Center in Victorville.

Following a report of a shoplifting that had taken place at the store had occurred when the female suspect, Maribel Salazar, exited the store with merchandise that she had not paid for.