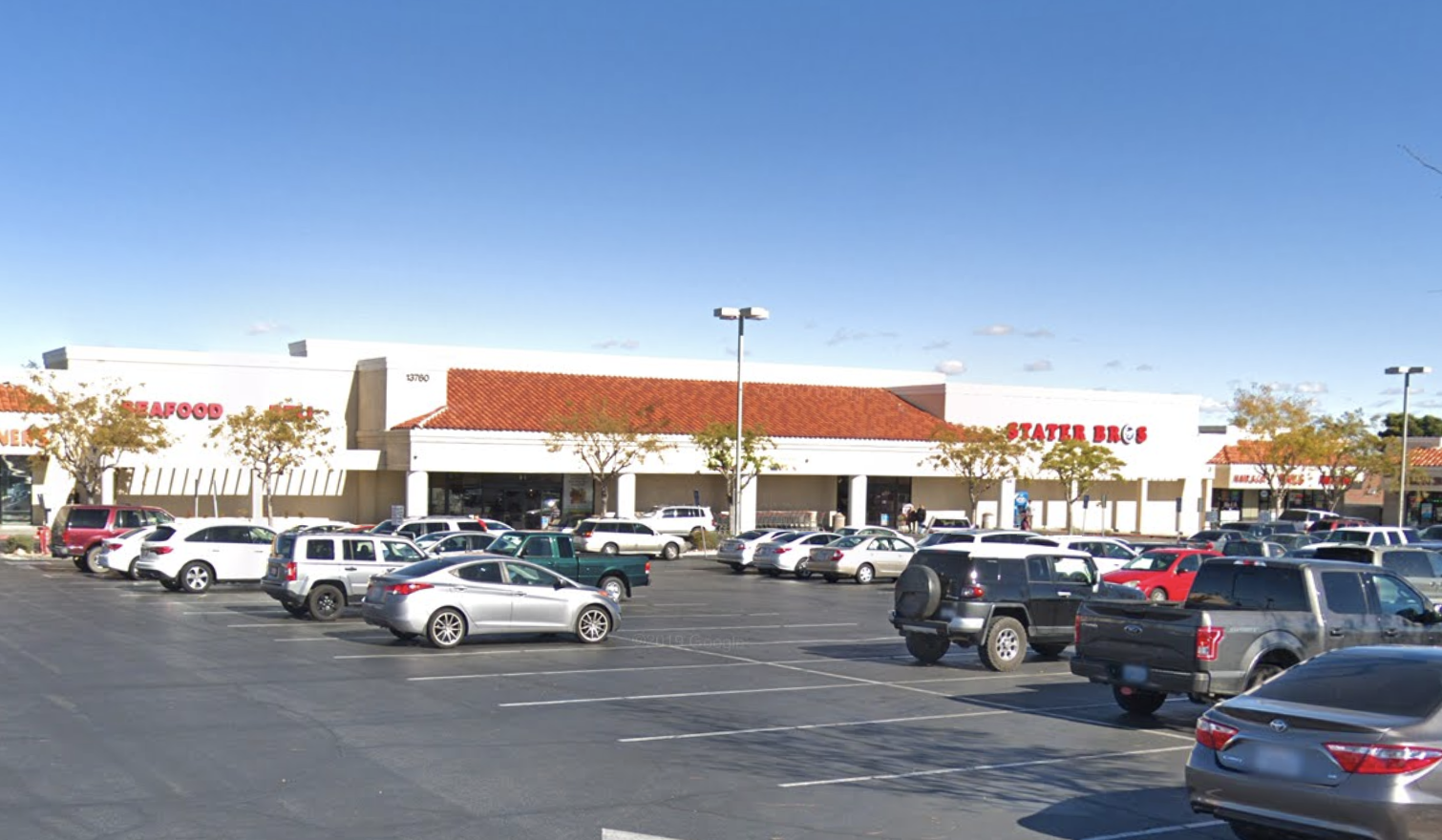 VICTORVILLE, Calif. (VVNG.com) — A shoplifter and her rock-throwing friend got away after an attack on a Stater Brothers employee in Victorville.

At approximately 7:45 pm on January 8, 2020, police dispatch received a call that a female entered the market in the 13700 block of Bear Valley Road and filled her purse with unpaid merchandise, officials said.

“She exited the store without paying and was confronted by an employee,” stated sheriff’s spokeswoman Mara Rodriguez. “Another female got out of a waiting vehicle and began swinging at the employee, hitting her several times. The female then picked up large rocks and threw them at the employee.”

Fearing for her safety, the employee went back inside the store. The female suspects left the scene prior to deputies arriving and were not located during a search of the area.

The suspects were described as black female adults, early 20’s. One was wearing a white shirt and blue jeans. The other was wearing a grey sweater and black sweatpants with a white stripe.

Rodriguez said the victim declined medical attention at the scene.