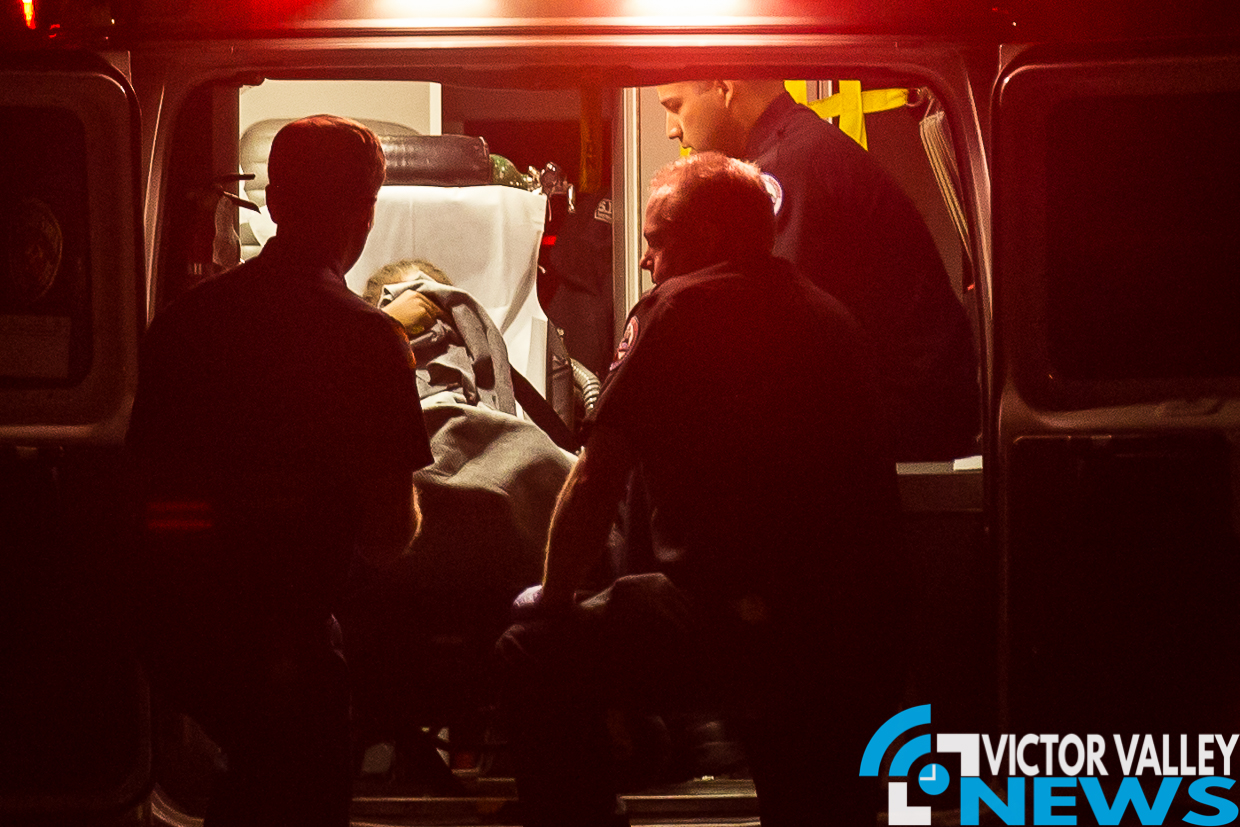 APPLE VALLEY, Calif. (VVNG.com) An 8-year-old boy was injured during a shooting that occurred Wednesday night.

On February 8th, at approximately 8:39 p.m., Deputies from the San Bernardino County Apple Valley Sheriff’s Station responded to the 15800 block of Rancherias Road to reports of an 8-year-old male shot in the back.

Five gunshots were heard according to witnesses that live near the duplexes where the incident occurred.

“The reporting party stated that someone was banging on her door and when she asked who it was, someone fired approximately five rounds through the front window,” according to a Sheriff’s press release. “The victims 8-year-old son screamed that he had been shot in the back. The victim locked herself and three juvenile children in a bedroom and waited for police to respond.”

“The reporting party stated her 8-year-old was injured, however, based on the information in the call it hasn’t been determined if he was struck in the back by gunfire or glass,” stated San Bernardino County Spokeswoman Cindy Bachman.

The 8-year-old male was transported to a local hospital for treatment where it was determined that he had not been shot, but had sustained a laceration from glass that had shattered from the window being shot out. The juvenile was treated for his injury and released.

At least 5 evidence markers could be seen outside the duplex. The suspect vehicle was initially reported as a silver BMW, however, it has not confirmed by authorities.

Join our newsgroup with over 88,000 members. Victor Valley News.