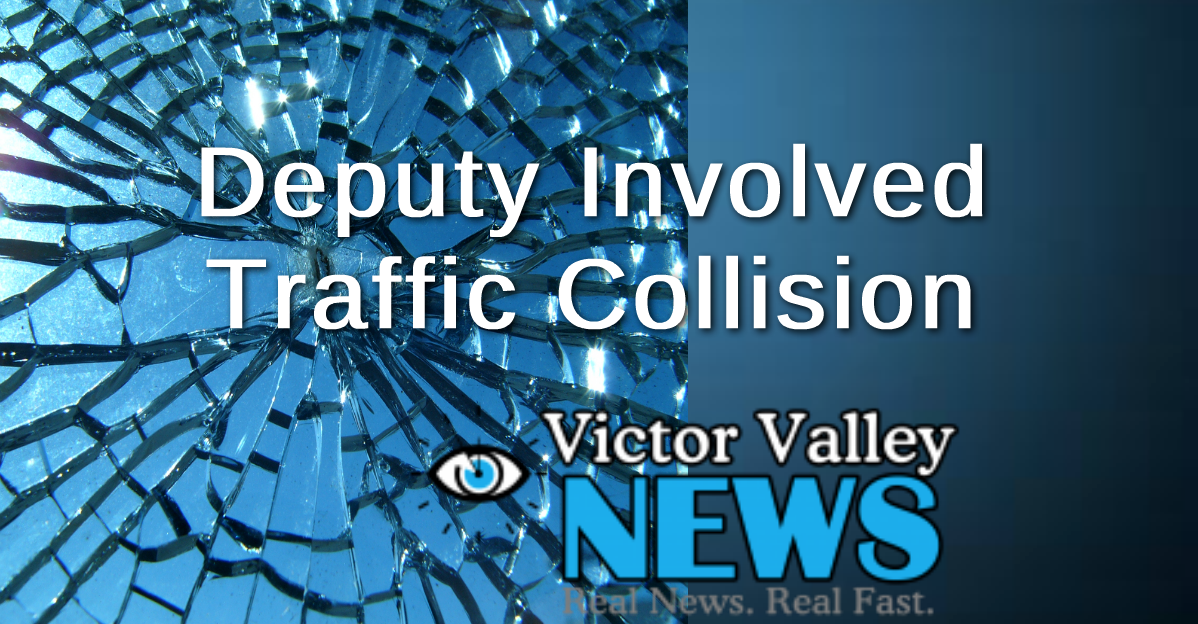 VICTORVILLE-(VVNG.com): A San Bernardino County Deputy was injured in an early morning traffic collision on July 5th in the city of Victorville.

According to authorities, at approximately 1:00 A.M., a deputy in a marked patrol unit was traveling south on 7th Street. As he entered the intersection of Lorene Drive on a green light, the deputy was struck by a Chevy Silverado pick-up truck that ran a red light crossing the path of the unit.

The deputy did not have time to avoid the collision and broadsided the pick-up truck, stated authorities.

Per court records, it appears that Burgum has a 2011 DUI conviction, where following a plea bargain he received 3 years probation.

The investigation is ongoing, however alcohol is believed to be a factor in the collision. Anyone with any further information about this collision is urged to call Detective James Snow at 909-388-4898 or if wishing to remain anonymous, 1(800) 78-crime at www.wetip.com.