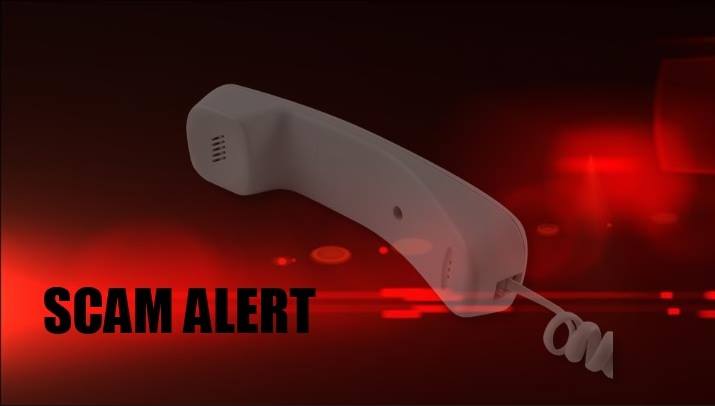 SAN BERNARDINO-(VVNG.com): The San Bernardino County Sheriff’s Department is warning the community of scams using the victim’s children to extort money from them. The calls made by the suspect(s) claims that they have the victim’s child and they then threaten to harm or kill the child if they do not follow the callers instructions.

Several victims in several cities throughout the county have received these frightening calls. The suspect(s) somehow obtain personal information including the children’s names making the scam even more frightening and more legitimate sounding to the victims. According to Sheriff’s officials, the suspect says that they will know if law enforcement is notified since they are monitoring police scanners.

Some victims reported that the suspect also uses a child as a decoy during the call, having the child cry or beg for help over the phone. The suspect demands that the victim remains on the phone while they go directly to the bank to withdraw funds then gives them instructions to make a money transfer.

There have been no verified kidnappings to date. The San Bernardino County Sheriff’s officials urge you to report any similar calls by, immediately calling 911 or Sheriff’s Dispatch at (909) 387-8313 or (760) 956-5001 and, verify the whereabouts of your child/children. If you have information regarding the suspects involved in this activity, please contact Sheriff’s Dispatch.