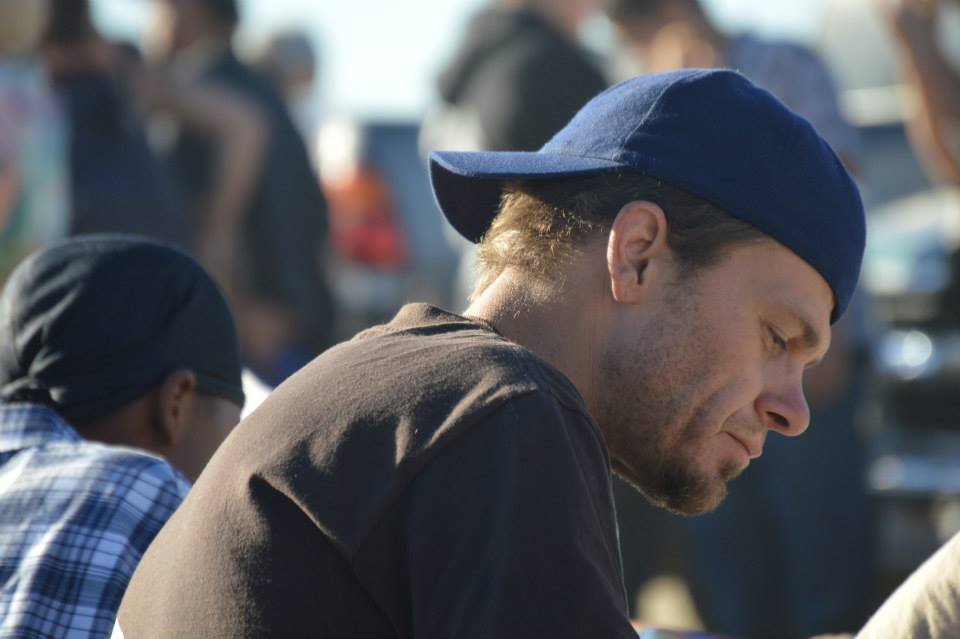 VICTORVILLE-(VVNG.com): In the recent local news there have been some alarming stories and actual city ordinances voted that pertain to the homeless population. Residents for the most part are aware of the unfortunate growing panhandling issues in the Victor Valley area, but that in itself is not a major concern.

The major concern has become panhandling instances that have ended in violence, including a recent stabbing causing life-threatening injuries and another assault causing a broken jaw.

Both incidents were panhandlers and one is a confirmed to be homeless, according to the San Bernardino County Sheriff’s Department.

Some people believe that all panhandlers are homeless or individuals that at very least are in desperate need, others feel that they are all scam artists. Both are partially correct according to the San Bernardino County Sheriff’s Department H.O.P.E. (Homeless Outreach Proactive Enforcement) team Spokesman, Deputy Jeff Collins who said, “Our contacts of panhandlers reveals over 60% of them are not homeless, just trying to scam the general public for some extra money. We do not say that all panhandlers are scam artists, because we know that some do truly need the help, however, we encourage them and the ones who want to give to give to a charity that we can vouch for that truly helps the needy.”

The San Bernardino County Sheriff’s Department is aware of the panhandling issues and is working on them with concern for the public, both homeless and those with homes.

“Our main goal in this program is to improve quality of life for all residents, either homeless or not. We want to protect the average citizen from being accosted at the store as well, as none of us would want our wives or sisters harassed or approached aggressively either. We must try to ensure the safety of everybody and we feel that this program has that potential once fully realized,” explained Deputy Collins.

“Rest assured that we understand the sudden spike in panhandling activity, and are working to address that. We are not sure if more truly homeless folks are now resorting to panhandling, but we feel that the same ones we have been seeing for months are still up to their old tricks,” said Collins. He said the H.O.P.E. team is beginning the enforcement on panhandling, for now they are stopping to identify and offer assistance if needed. At this time they have not written citations, but the public is asking for stronger action which, according to Deputy Collins mean that enforcement is the next phase of the campaign.

Deputy Collins said that they have not noticed a spike in violence since the riverbed closure, but they have had Victorville residents saying there is an increased homeless population mostly along Seventh Street. They have made contact with this new homeless population, and according to Collins, they have not migrated from the riverbed since the closure. He said right now, they are perplexed as to where they are all coming from. Most the new people that they have made contact with are coming from numerous different places. He also said that out of the 70-100 homeless people that once lived in the Riverbed area off of Stoddard Wells Road that the H.O.P.E. team had contact with during the past year and a half, about 40 have found housing with their assistance. An additional 20 others have relocated on their own with friends or family.

“The remaining 30 or so have relocated north along the riverbed closer to Oro Grande and Helendale. We still regularly stop in to check on them, and have no issue with their being there until we hear from any property owners who want them gone,” he said.

“They did not want any assistance at this time, however, it is our mission to continue contacting them until they realize that what we have to offer may actually help them move beyond homelessness,” he said. He continued to say, “We want to move these, legitimately homeless folks beyond homelessness instead of keeping them homeless. Giving to panhandlers is proven to only help the subject remain homeless.”