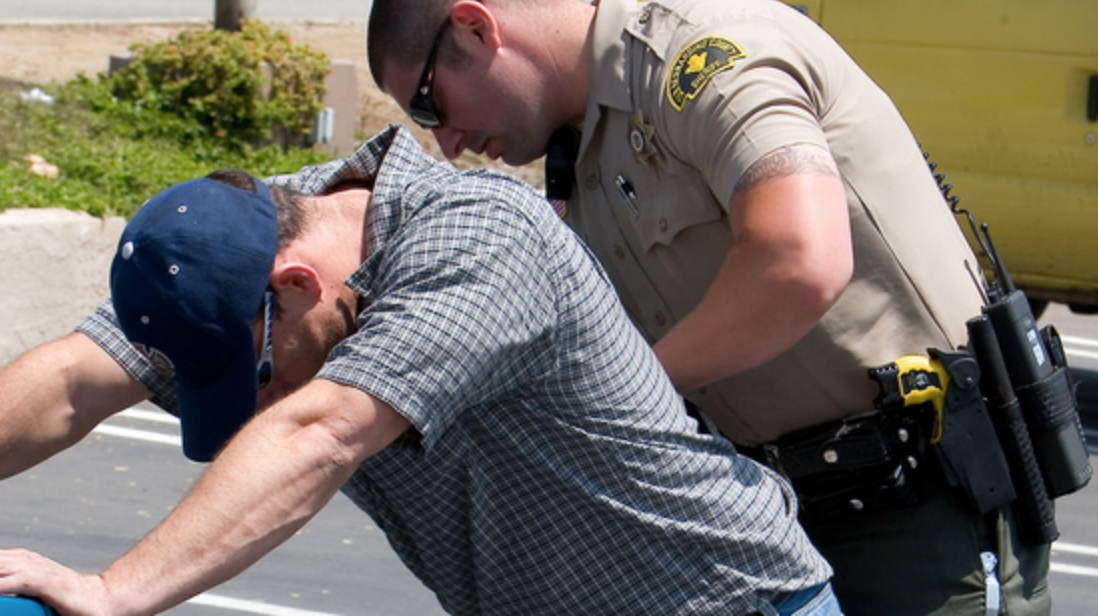 SAN BERNARDINO, Calif. — After the County Board of Supervisors allocated $1 million in supplemental funding for a series of countywide crime sweeps, the effort has resulted in 660 arrests between Sept. 1, 2017 and March 4, 2018.

Of the 660 arrests so far, 466 were felonies, 144 misdemeanor and 50 were warrant arrests. The Sheriff’s teams served 285 search warrants, completed 239 gang cards and recovered 35 stolen vehicles during the six-month period. The teams also seized 68 pounds of marijuana, 18 pounds of cocaine, 200 pounds of methamphetamine and 6 pounds of heroin.

“I made a commitment that we will keep the pressure up on criminals who are victimizing all of us in our county!” Sheriff John McMahon said. “I am proud of the hard work being put in by the men and women of the Sheriff’s Department, who are trying their best in keeping us safe.”

Under the program, the Sheriff’s Department is focusing on active gang members and career criminals. Teams will also focus on felony arrests, gang enhancements and repeat offenders to keep them off the street and in custody. The FBI reports nationwide violent crime increases in 2015 and 2016 each represented the largest single-year increases in the violent crime rate since 1991.